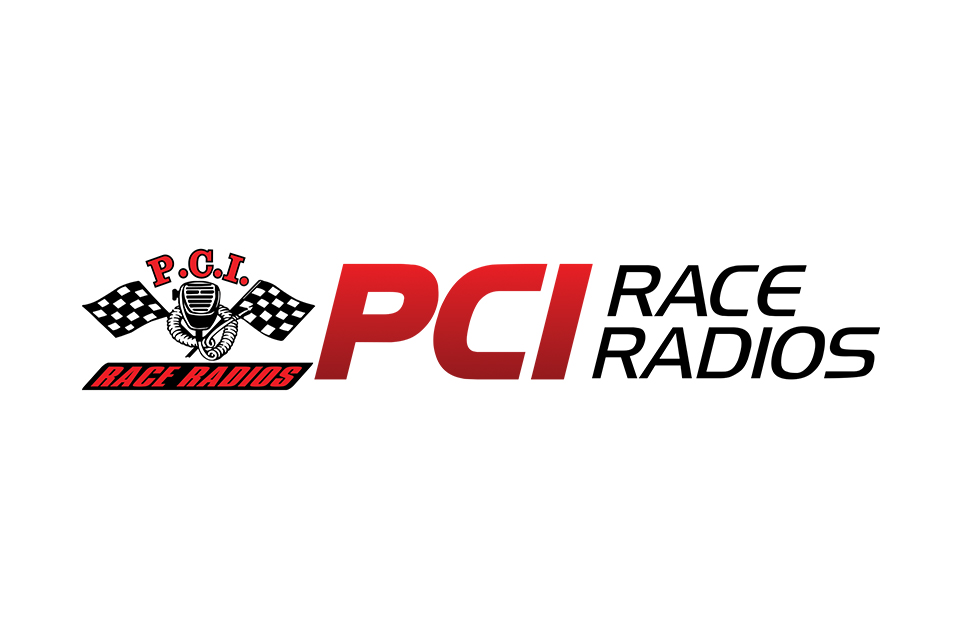 Follow along with PCI’s coverage of the Great American Off-Road Race via TheMint400.com!

PCI Race Radios’ long-trusted Weatherman race feed will return to the 2021 BFGoodrich Tires Mint 400, event officials announced today. The familiar voices of PCI’s Scott “Weatherman” Steinberger and Ralph “WeatherMex” Barrera will be back on radio communications for “The Great American Off-Road Race,” with fans able to listen live via Mixlr at TheMint400.com. PCI Race Radios will also have a full team of technicians and sales crew to help with communications, safety equipment and navigation at the Mint 400 Off-Road Festival on Fremont Street in downtown Las Vegas on Thursday, December 2, and at the start-finish line in Primm during both days of racing on Friday and Saturday.

“Having PCI Race Radios as a part of the Mint 400 is an integral part of bringing quality live coverage to off-road racing fans,” said Mint 400 CEO Matt Martelli. “The Weatherman feed is the culmination of 50 years of experience and industry-defining communication innovations from the PCI team. We’ll be relying on the PCI feed for quick information throughout the event, and fans will have every opportunity to check out what sets PCI apart with their display at both the Mint 400 Off-Road Festival and in Primm at the finish line!” 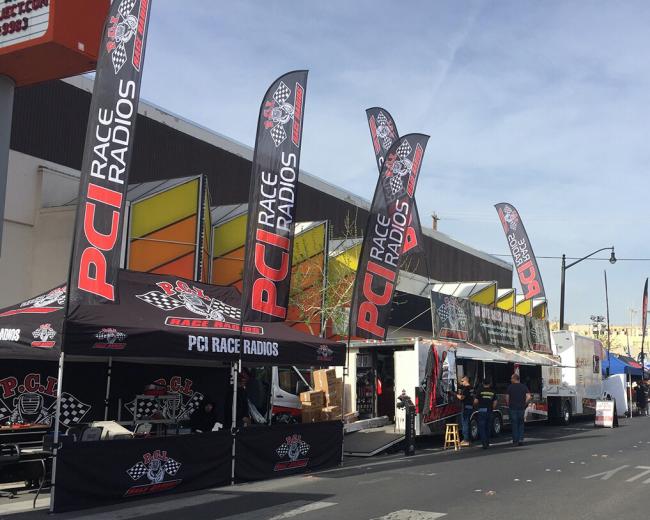 PCI began in 1972 when Bob Steinberger put communications in the vehicles of Bill Stroppe, Joe MacPherson and Walker Evans. At the 1974 Mint 400, he sent up three weather balloons with five hundred feet of coax attached and the first successful radio relay from a pit was made. It is believed that it was Joe MacPherson, who couldn’t remember his name, dubbed him “Weatherman” on the radio. The rest is history and Bob’s iconic status has been reached through nearly half a century of work with the communications company he founded, PCI Race Radios.

Bob passed away in 2017, handing over the torch to his son Scott Steinberger, who is still known as the Weatherman today providing radio relay to SCORE racers in Baja. Scott’s racing experience, combined with decades of engineering its products, allows PCI to develop and support products the competition only dreams about. PCI prides itself on a dedicated staff of Off-Road enthusiasts that eat, sleep, live and breathe the sport. 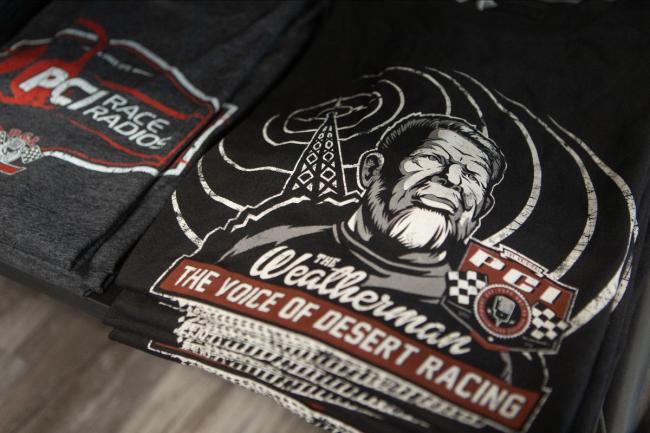 This year’s BFGoodrich Tires Mint 400 will take place from December 1-5 in Las Vegas. More information on the event for racers and spectators is available at TheMint400.com, or follow the event on Facebook and Instagram. For more information on PCI Race Radios, visit www.pciraceradios.com. 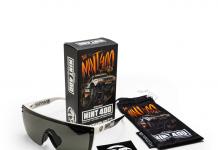 Heat Wave Visual – The Official Sunglasses of The Mint 400