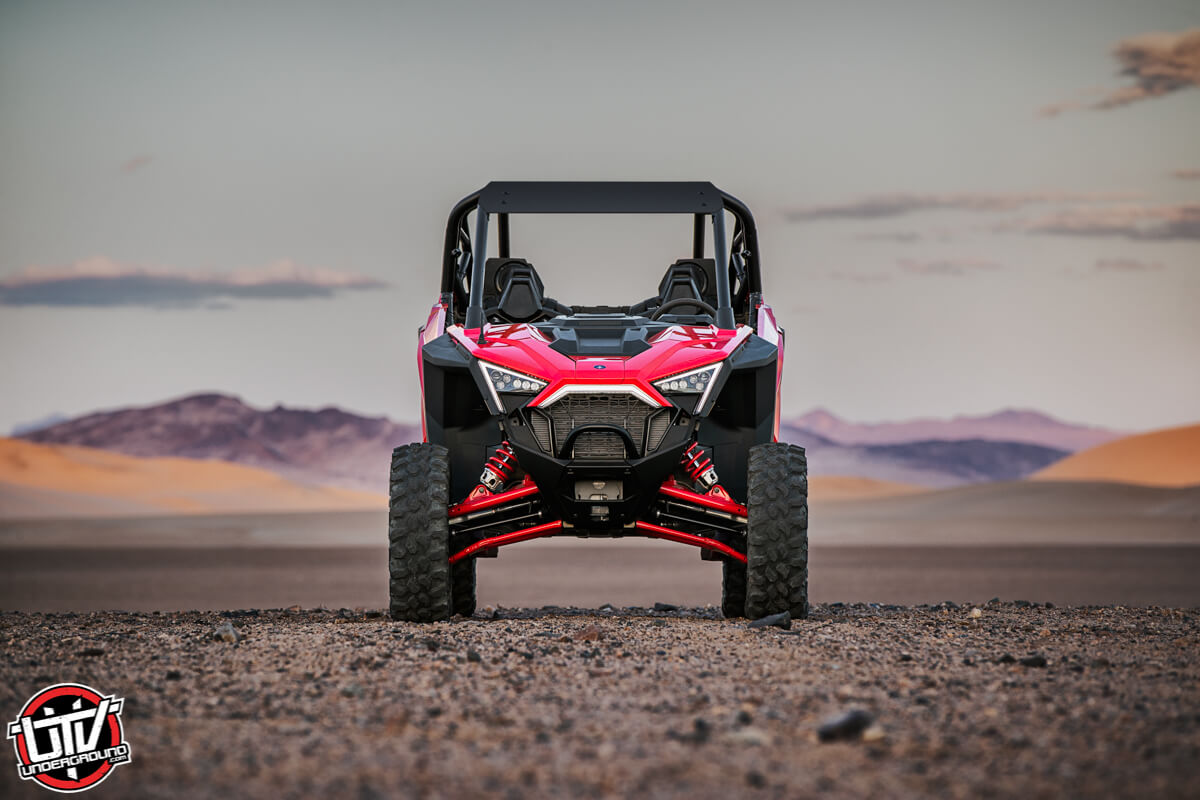 SEMA, the world’s premier automotive trade show, today announced the new Polaris RZR PRO XP Ultimate as the SEMA Powersports Vehicle of the Year. This is the second consecutive year Polaris RZR®, the world’s No.1-selling sport performance side-by-side, has been selected as the honoree by the SEMA manufacturing exhibitors. The Polaris RZR PRO XP Ultimate is the best performing side-by-side ever made and is the perfect platform for further customization.

Last year, SEMA debuted the ‘Powersports Vehicle of the Year’ category in response to massive growth in the off road powersports segment. SEMA show exhibitors nominate and vote on the machines that are most customizable in the category. Demonstrating its versatile design and the company’s strong relationship with aftermarket manufacturers, Polaris RZR has so far swept the award category with PRO XP Ultimate’s 2019 victory following the 2018 Polaris RZR Turbo S win.

“The SEMA Powersports Vehicle of the Year award is a testament to RZR’s sheer dominance and huge following in the powersports and performance side-by-side category,” said Chris Musso, president of Off Road for Polaris. “Thrill seekers and riders alike deserve the best machine, and with that, the freedom to customize their machines. Whether it’s with RZR accessories or aftermarket accessories, RZR is the platform for personalization, and we’re grateful to the SEMA members for recognizing that.”

The RZR PRO XP platform pushes the industry to a whole new level with the introduction of a new generation in performance side-by-sides. The PRO XP Ultimate features unmatched technology, including DYNAMIX 2.0 active suspension and an updated RIDE COMMAND infotainment system, forming an unrivaled rider-to-machine connection.

“We’re excited to recognize the Polaris RZR PRO XP Ultimate with the SEMA Powersports Vehicle of the Year award,” said SEMA President and CEO Chris Kersting. “Voted on by SEMA Show exhibitors, the award recognizes the versatility of the RZR and how it can be modified to fit an individual’s unique needs.”

The PRO XP Ultimate is priced at $28,499 and is available in dealerships now. More information about Polaris Off-Road Vehicles and Polaris Engineered Accessories can be found at RZR.Polaris.com. Also, join the conversation and follow RZR on Facebook, Instagram and Twitter.