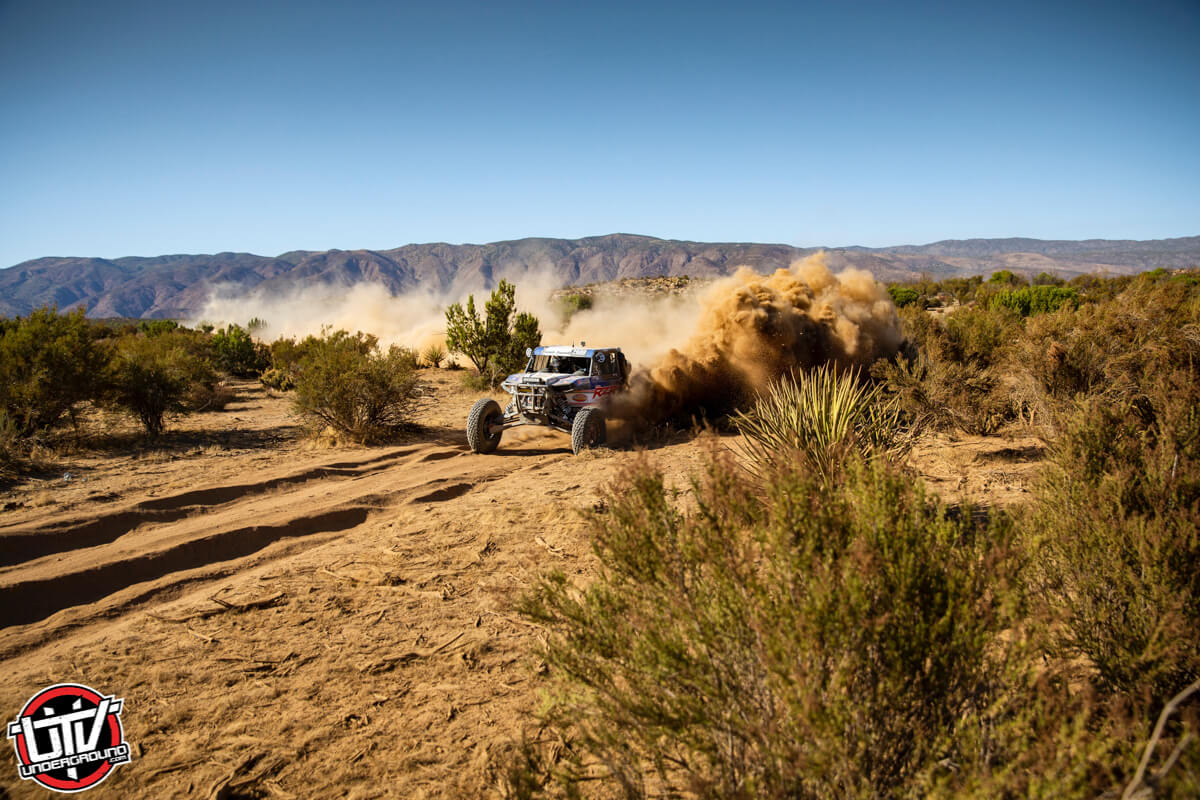 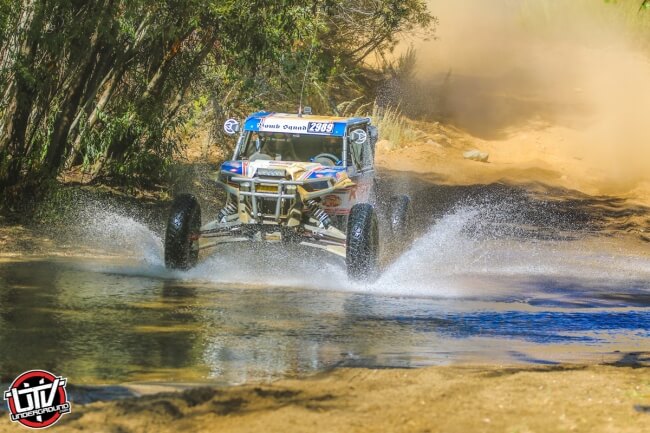 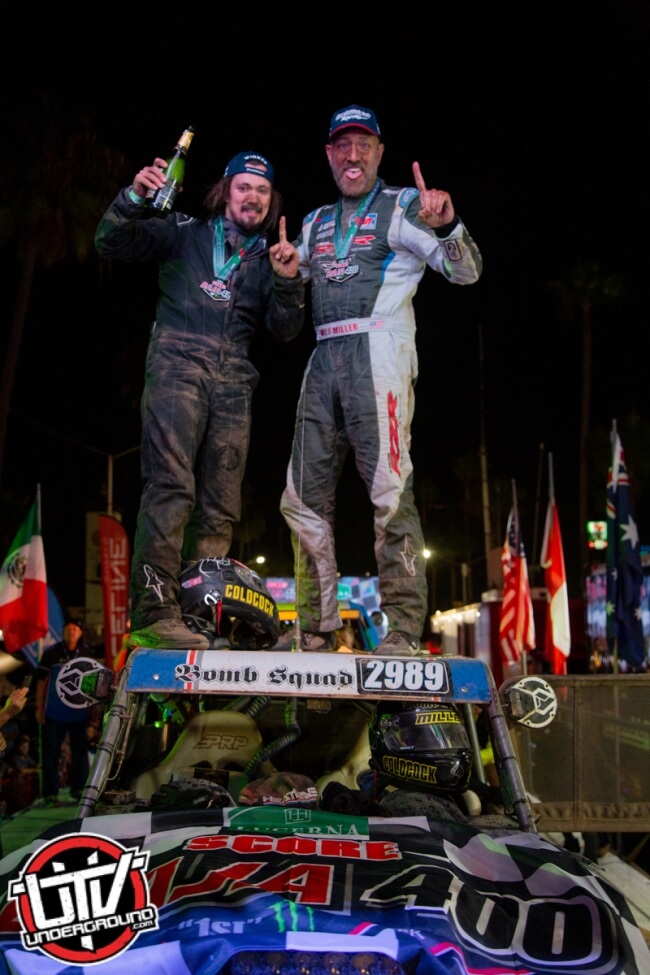 In the Pro UTV NA Class, Wells had a rough start through some deep whoops in the first section that threw his machine off course, hitting a tree and sticking a broken branch through the right rear tire sidewall. After performing a quick tire change, Wells was back on course running fast. At mile marker 180, Wells got car sick but was able to battle through it for 50 miles until handing over the wheel to his father, Travis Wells, who brought the machine home for the win. The victory places Wells first in the series points standings. Wells was joined on the podium by RZR Privateer Joe Bolton, who finished second.

“The SCORE Baja series is one of the most challenging single-loop races in all of off-road racing, so to have our team bring home two wins at this inaugural 400 event speaks volumes to their hard work, preparation and ability to overcome the rugged terrain,” said Kyle Duea, vice president of ORV Marketing for Polaris Off Road. “We celebrate the wins, but know our teams quickly move on and begin to prepare for the next race.”

To date, Polaris RZR Factory Racing has secured six wins and eight podiums in the 2019 SCORE race series. RZR Factory Racing will look to continue its winning ways October 5 and 6 at the LOORS Golden State Off Road Nationals in San Bernardino, California.