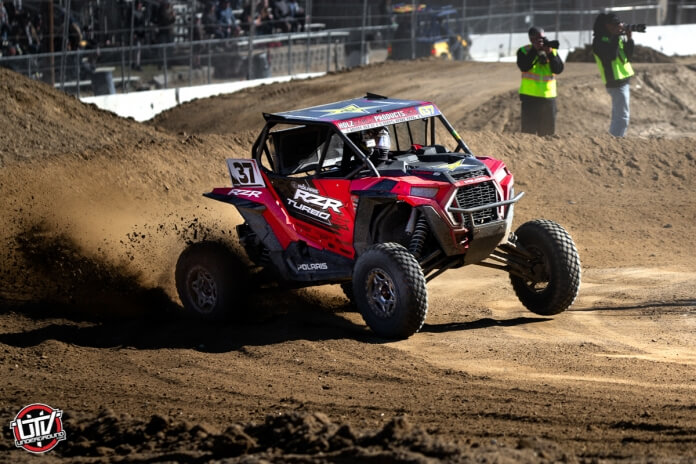 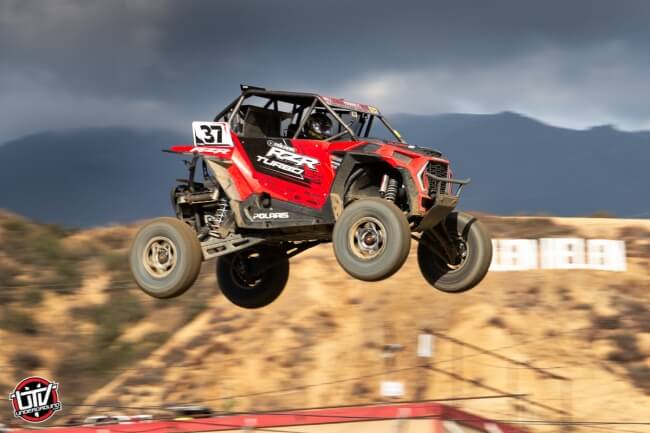 Every year Robby Gordon brings his Stadium Super Truck series to Glen Helen for his annual Robby Gordons Off Road Championships. The race weekend is not only for his SST trucks but motorcycles and UTVs as well all competing for a hefty check at the end of the weekend.

The UTV class was fairly unlimited only for the fact that the motor had to be 1000cc all power adders were accepted. Many of the southern california racers brought out their WORCS/LOORS race cars and some brought their stock play cars. 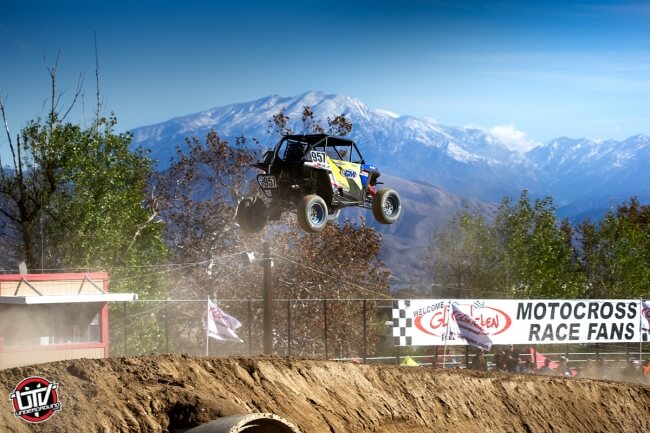 RJ Anderson and brother Ronnie Anderson both brought out some of their play cars for a fun weekend of racing. ” With the seriousness of race season over we wanted to come out and just have some fun with our friends at the local track” said RJ. The brothers brought two of their play cars which are stock other than the appropriate safety equipment to race. RJ would be racing his Polaris RZR Turbo S and Ronnie would be in his Polaris RS1.

The track that Robby had built for the race was a thrilling tight course with many jumps and elevation changes sure to make for some excitement. With rain hitting the area just a day before the race, track workers worked endlessly to get the track perfect for the race which they achieved as the sun started to dry out the dirt. 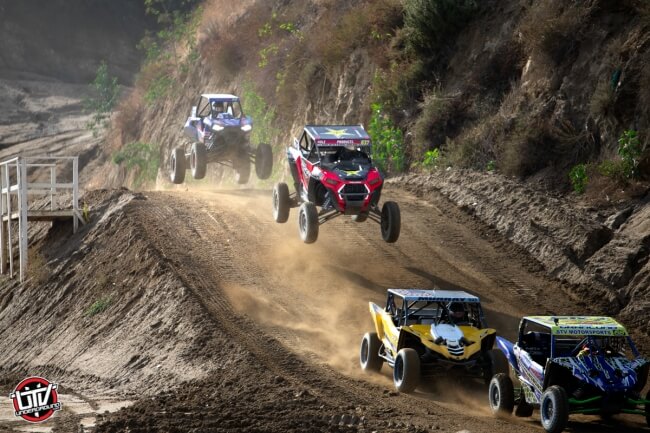 RJ would qualify first in his Polaris RZR among the stacked field of UTVs and get prime position for the start. However once the green flag dropped RJ fell back in the pack after catching some ZZz at the starting line. With plenty of ground to make up in the 20min race RJ needed to start making moves quickly to get to the front. The track being so condensed and tight left the racers with not many options for passing.

By the 3rd lap RJ was out in front and gapping the field in the technical sections. With a solid lead RJ would need to race smart and not take any unnecessary risks and maintain his speed. As the checkered flag started waving it was RJ who would keep his lead and finish the first day of racing with a first place. To win the massive $10,000 check RJ would need to repeat what he did today on track minus the starting fiasco.

The results of the first day of racing would dictate where you started on the second day. With no qualifying it was straight to the race. This time RJ would remember to drink his morning coffee and get a good jump on the pack going into the famous Glen Helen talladega corner. 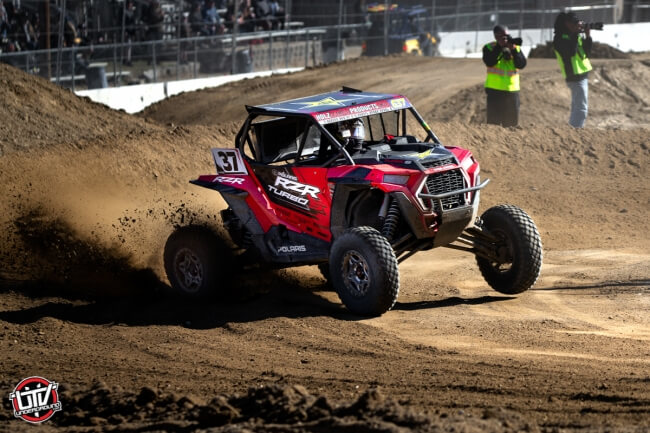 With clean air out front it was crucial to not over drive and keep a solid lead on the pack. RJ37 Off Road team mate Myles Cheek would be on his bumper throughout the whole race in his Lucas Oil Production N/A Polaris RZR. Repeating the day prior RJ was the first to cross the finish line with Myles right behind him. RJ would be bringing home yet another championship to accompany his Pro4 championship to end this fairy tale of a year with a little extra Christmas money. 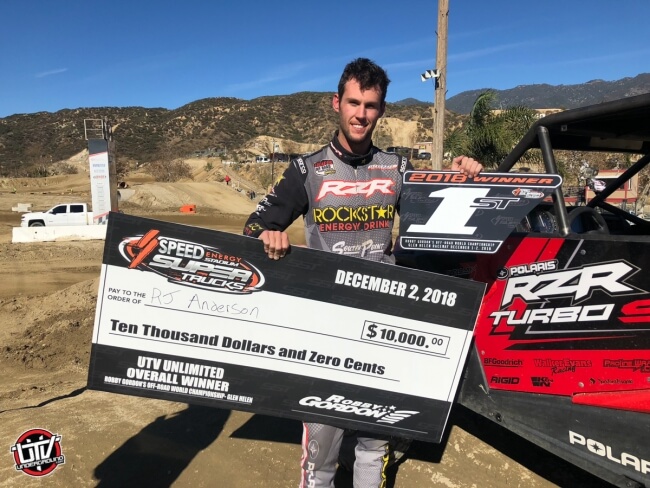