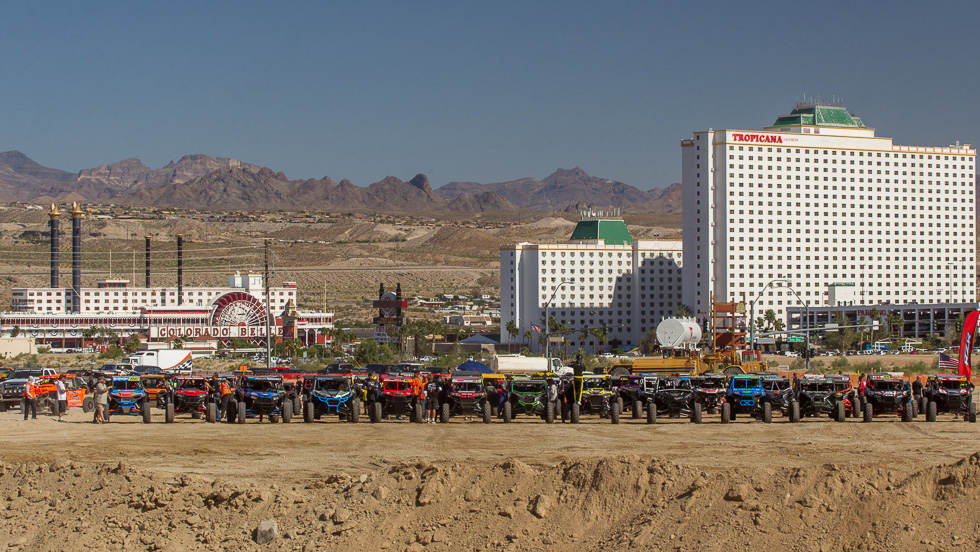 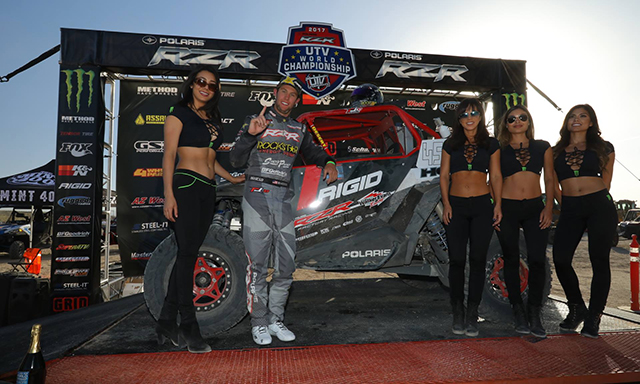 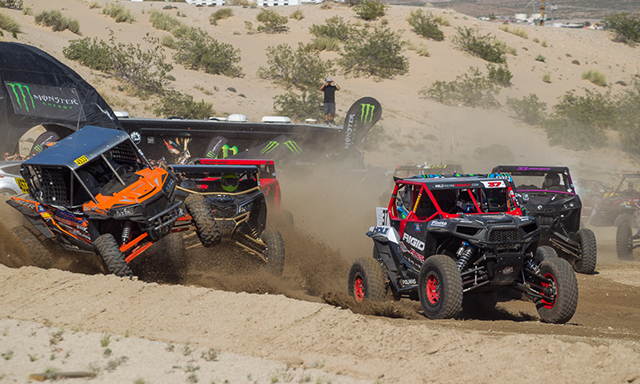 The youth races saw an increase in entries with more than 50 total entrants, up from 24 last year. Youth racers took to the track in the RZR 170 EFI and the new ACE 150 EFI for some fun racing. In the Youth 250, Dallas Gonzalez took the win and in the Youth 170 race, Luke Knupp topped the podium.

With more than 300 total entries, up from 212 last year, the Polaris RZR UTV World Championship powered by Monster Energy continues to be the biggest UTV race in the world. As a sponsor since its inaugural race, Polaris RZR has been one of the biggest supporters both on and off the track. Of the more than 300 entries, approximately 70 percent were RZRs and for the second year-in-a-row, the company offered vehicles as the grand prize to each race winner.

“Polaris RZR is ecstatic with the success of the UTV World Championship,” said Matt Boone, Polaris RZR Marketing Manager. “The sponsorship and vehicle giveaways are our way to thank racers for their dedication to our sport. We look forward to continuing to be part of such a successful event.”

Casey Currie Joins Polaris for 2021 and Beyond 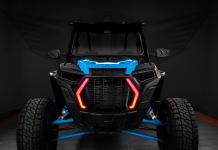