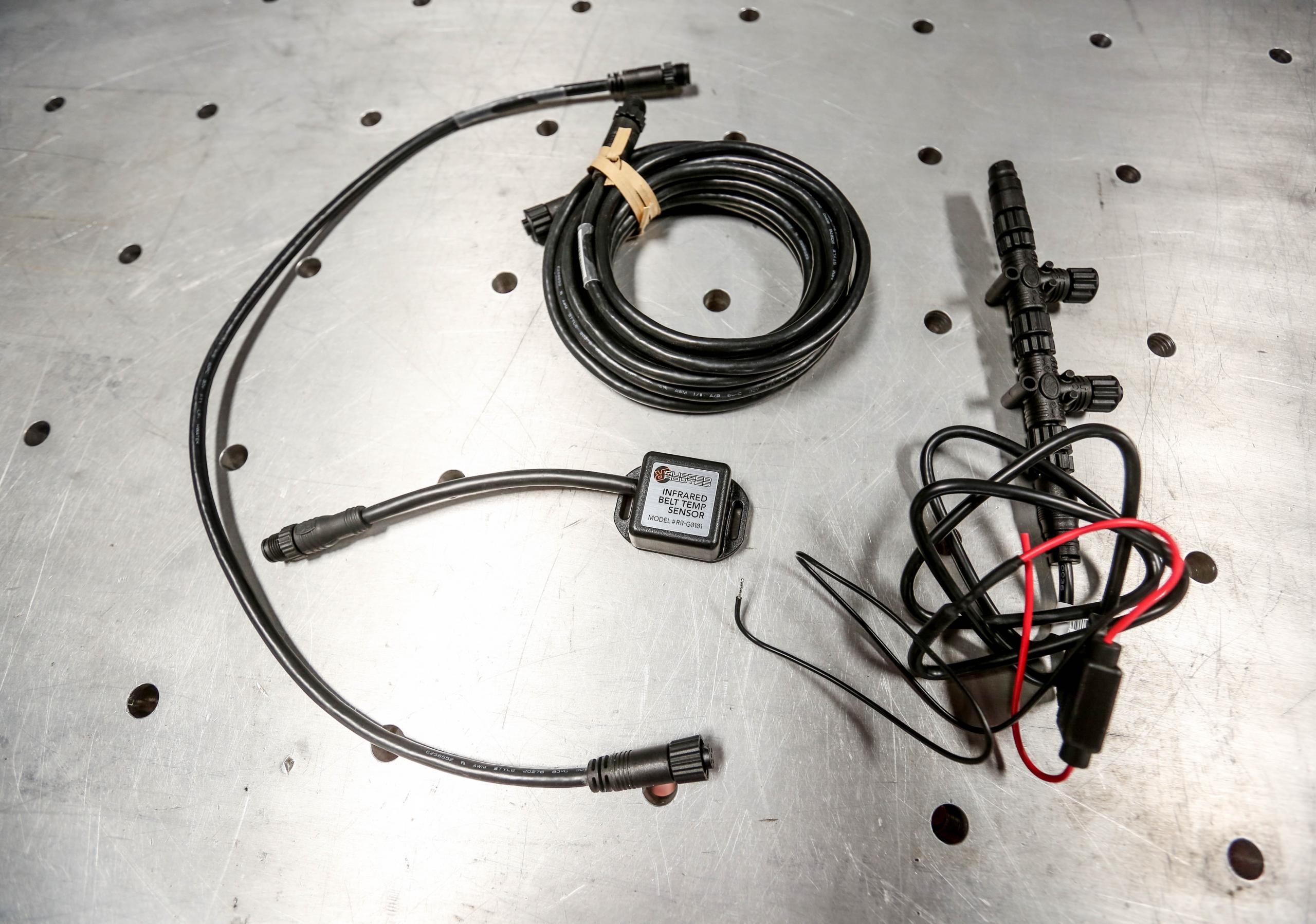 Why do side by sides use belts?

The fundamental reason UTV’s use a belt CVT system is to avoid the cost of having a full blown transmission and shaft drive which would undoubtedly raise the price of the vehicle and require a clutch system to shift gears making it more complicated to drive. One of the main reasons UTV growth has been so massive is they are extremely easy to drive. Put in High Gear and go! Not to mention breaking a transmission is a lot more expensive than blowing a belt and when you are out in the middle of nowhere fixing a belt may be a pain, but it’s far easier than fixing a transmission of drivetrain issues.

Why do CVT Belts Fail

The main reason belts fail is because of heat. If you push the belt system too far by running it above recommended temperature it will fail. I have changed a lot of belts due to the amount of riding I do and I have blown them in all sorts of conditions, many of which I was baffled because I wasn’t pushing the UTV hard. There have been other times where we were charging on hot days and nothing happened.

Although belt temp sensors have been used in UTV racing for years they have not been widely adopted in regular consumer use due to the fact that most people don’t understand why they are losing belts and many of the aftermarket systems are clunky and difficult to install.

How to keep your UTV belt from failing prematurely

Rugged Routes has come up with a great plug and play system that links directly into a Lowrance HDS or Elite Ti GPS unit. It simply connects to the N2K network just like a Point-1 Baja Antenna, and displays your CVT Belt Temperature right on the Lowrance GPS screen. The sensor is infrared so rather than measuring the ambient temperature of the entire housing it is measuring true belt temp giving you an accurate reading. This new easy to install infrared heat sensor is sold standalone. If you already have a Point-1 Antenna on your UTV, then you will just need to add an N2K ‘T’ Connector and extension cable. Otherwise, a N2K Starter Kit will be needed.

For our install we headed over to our friend and off-road champion Tavo Vildosola’s shop. The install was pretty basic, but you do need a few tools.

The tool that made our lives easy was the right angle drill which allowed us to easily drill the required hole in the belt housing. First we pulled off the belt housing cover. Then we just lined up the hole in the middle of the belt towards the secondary clutch and drilled a 3/8″ inch hole for the sensor to line up with.

The infrared temp sensor has a waterproof sticky mount on it that you just peel back, stick down in place & hold for 30 seconds. The adhesive is a high strength product by 3M. Optionally you can also use a couple of self-tapping screws with coarse, sharply angled threads which you can find at any hardware store. We screwed the sensor down, then put the outside housing back on and started threading the connector cable up through the cab of the UTV.

The great thing about the design of the UTV is the center console tunnel that runs right through the middle of the car allows you an easy path to run the connector cable to the font of the car. Once we got the cable through we connected the power harness to the Lowrance connector cable and started working on wiring the power. You can wire the power cable to a switch so you can turn it on and off, but we wanted ours to be on at all times when the car was on so we just wired it directly to the main bus bar. After we got power to the unit we turned on the Lowrance unit to get the unit to recognize the sensor.

One of the cool features about this unit is you can set the temperature scale and redline of the on screen gauge. When you hit redline, you know it’s time to slow down. Our good friend and UTV champion/builder Phil Blurton recommends setting your belt temp red line at 220° so that’s what we did.

Our friends at Jagged X Racing suggested a different approach to fine tuning the belt temperature alarm on your RZR:

Once you get the sensor all synced it displays your CVT Belt Temp right on the Lowrance GPS screen.

You can move the readout around the screen to where you want it and scale it to your preference. Like I said earlier we have had this technology in off-road racing via the Motec system that most of the racers run nowadays. They have dozens of sensors that give racers info on everything from engine temps to tire pressure so they can predict when they are about to get a flat. They even have visual and audible alarms to help alert racers when there is a problem. Knowledge is power and this system allows you to ride more and avoid the hassle of changing belts

This sensor is only $197.00, so considering a new replacement belt is about $180.00 the math is easy to figure out here. We will be installing these on every UTV we build going forward. This sensor works on every CVT style UTV as long as you have the Lowrance HDS or Elite Ti GPS unit. 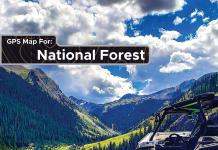 US Forest Service Maps for Lowrance Off Road GPS 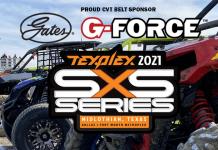