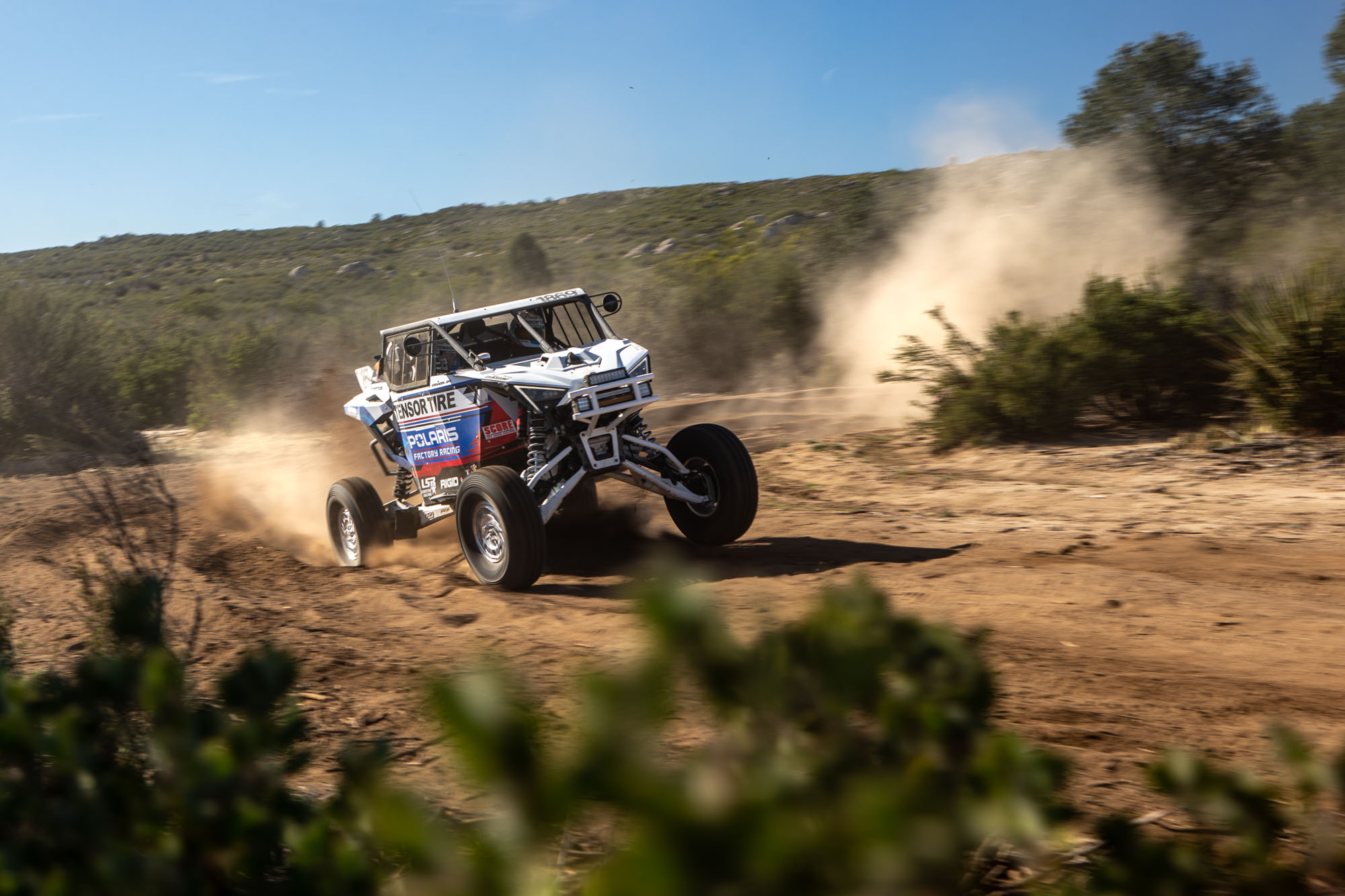 Pro UTV Open driver Branden Sims, Pro UTV Forced Induction driver Austin Weiland, and Pro UTV NA driver Kaden Wells found themselves on top of the podium in their respective classes in the BFGoodrich Tires 55th SCORE Baja 1000 on Saturday morning. The final round of the 2022 SCORE World Desert Championship saw numerous championship battles come down to the wire, including a five-way battle in Forced Induction between drivers separated by just six points coming in. 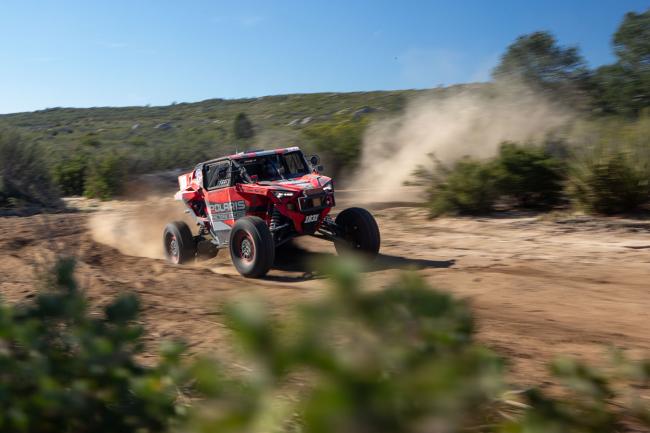 The first season for the reconfigured Open class had been a bit uneven, with Wayne Matlock’s win in the San Felipe 250 to kick off the season earning them priority in the start order over their FI counterparts but adversity giving Weiland’s wins in the Baja 500 and 400 the top overall times. Sims’ move into the Open class changed all that, however; his fast time of 20:37:09 was best in the field by almost 40 minutes. Craig Scanlon and Matlock would complete the class podium, but Mike Cafro’s fifth place finish allowed him to preserve his lead over Scanlon for the title. 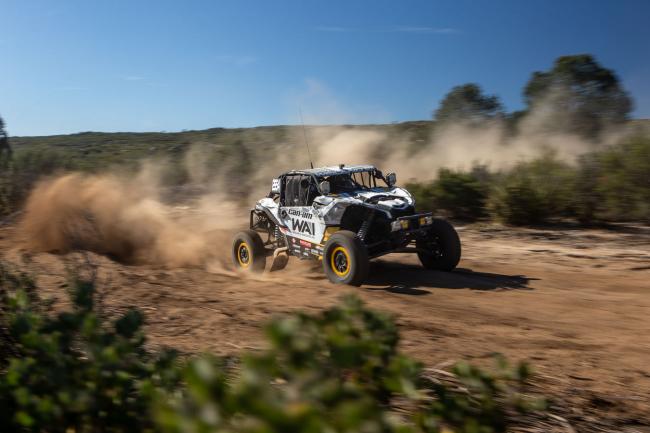 For Weiland, a DNF in San Felipe put him on the back foot in points all season long, but the right combination of a third straight victory and some bad luck for the drivers in front of him gave him an outside chance at the title. He took care of what he could control, scoring the victory over defending race winner and SCORE World Desert Champion Phil Blurton in second and Ronnie Anderson in third. He also got some help from DNFs by Wes Miller, Justin Lambert, and Marc Burnett, three of the top five drivers coming in on points. 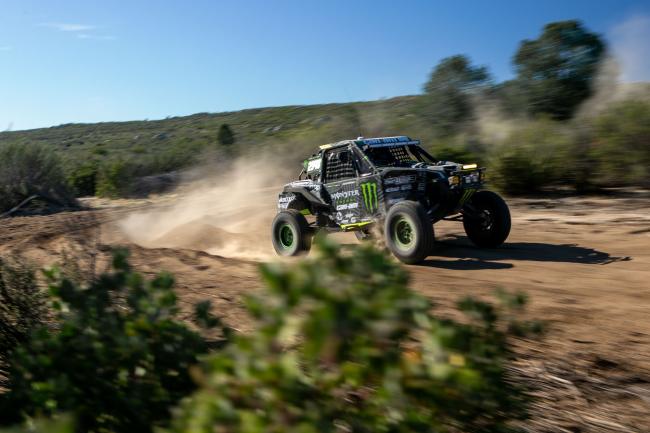 But 2020 World Desert Champion Matt Burroughs wouldn’t be denied, coming into the race just four points out of the lead with 331 and finishing fourth overall. With a total of 130 points available for those who finished the race and 24 more for his fourth place result in a 27-car class, Burroughs’ unofficial total appears to be 485, which would put him ahead of incoming co-leader Edgar Garcia Leon (whose 15th place finish would give him 477) and still well ahead of Weiland (459). Official points totals from SCORE have not yet been released. 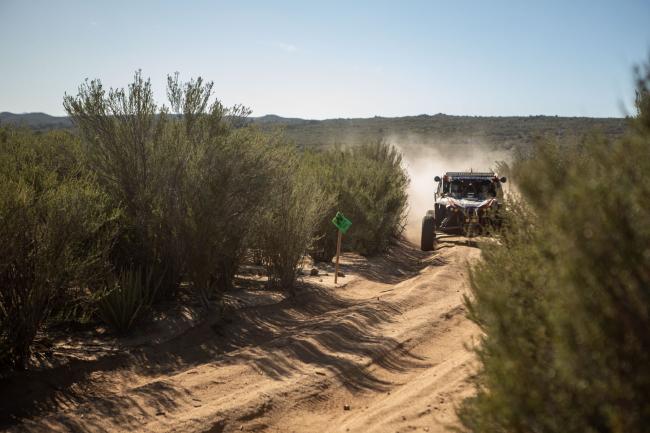 For Wells, his second straight win on the season made up an eight-point incoming deficit to Bolton, who finished fourth. Both drivers came into the Baja 1000 with a win and three podiums, but Bolton’s pair of second places had been the difference over Wells’ pair of thirds. In Pro Stock UTV, Antonio Mendez posted the smallest margin of victory at just under 10 minutes over Anibal Lopez, winning in his first finish of the season while Lopez secured the championship. 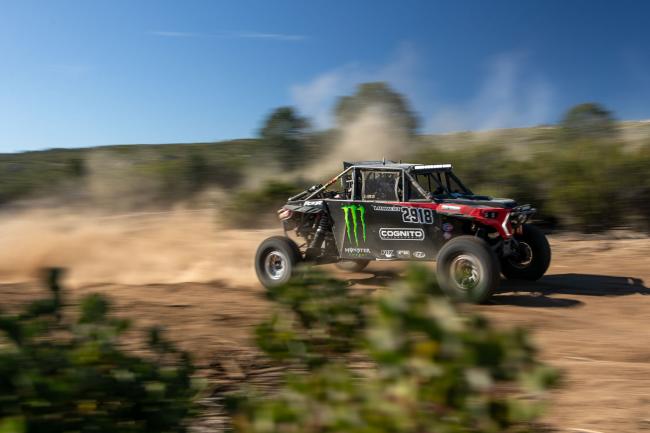 The BFGoodrich Tires 55th SCORE Baja 1000 will air as part of ESPN’s World of X Games in the coming months. With 2022 in the books, SCORE racers look ahead to the start of the 2023 World Desert Championship at March 29-April 2’s King Shocks San Felipe 250.

Check out Ernesto Araiza’s gallery from the event below! 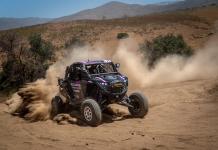