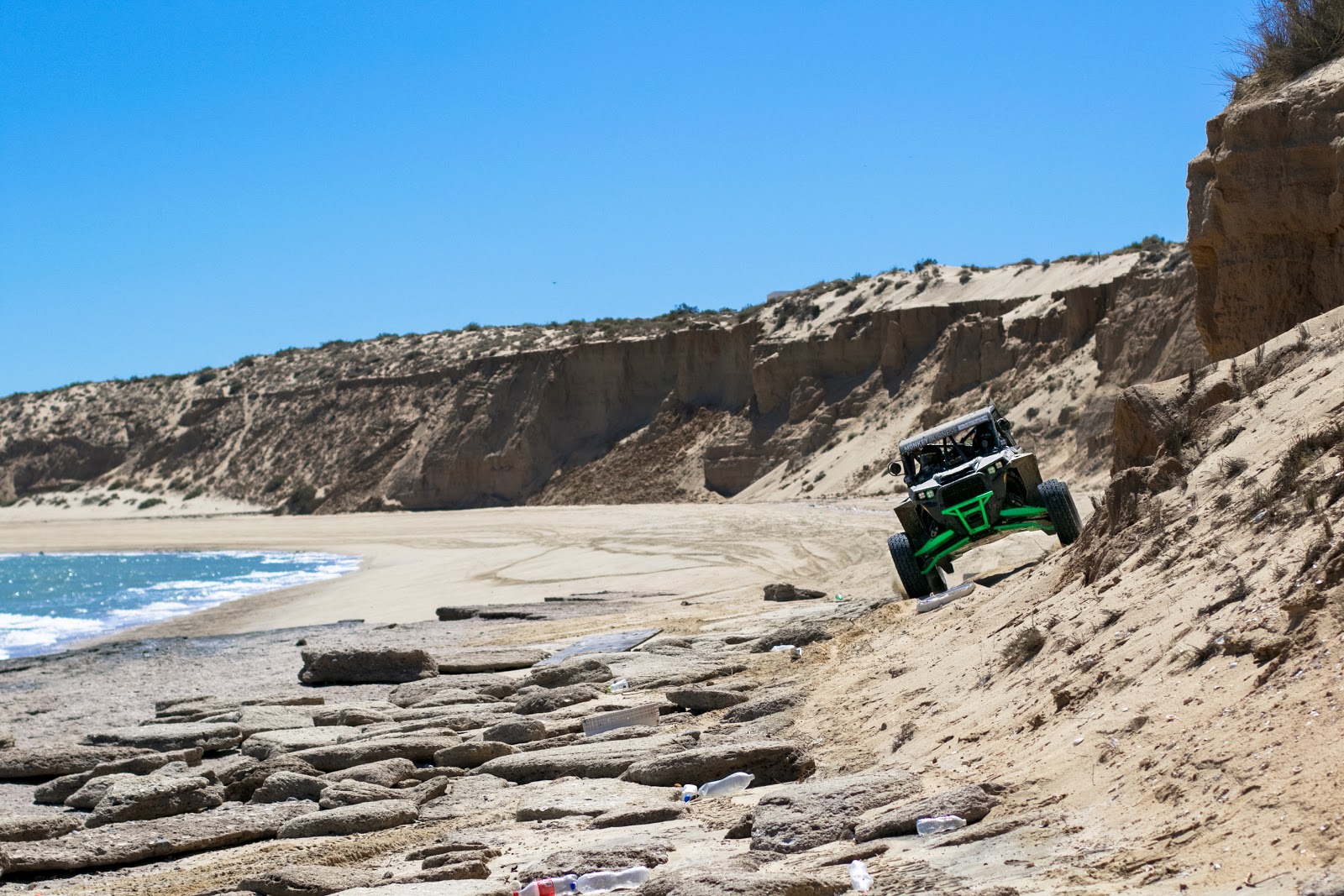 Polaris RZR Factory Team goes all in for Dakar Rally 2021. What does this mean for UTV rally racing and roadbook navigation in the US and Mexico.

Casey Currie’s historic win at the Dakar Rally last January, the first by any American, should have been a major motorsports news event. But it wasn’t. The seemingly historic news that fellow American Ricky Brabec also became the first to win on a motorcycle was widely underreported. Besides the Los Angeles Times and a pair of press releases circulated by CanAm and Monster Energy, it all seemed like a “nothing burger”. Some legitimate off road media outlets completely ignored it. There is a reasonable explanation, right?

Rally raid (multi-day, long distance off road stage racing) is mainstream in other parts of the world but still trying to rise out of its niche corner as a sub-genre of the off road & UTV circles in North America. Is it a money thing? CanAM has ruled the Dakar Rally for 3 years and swept the podium with Currie’s win. Now Polaris RZR Factory Racing is throwing millions of dollars at the Dakar with their 3-car Matlock/ Scanlon campaign. What does this mean to you? Just follow the money.

Anticipating rising interest for UTV rally racing in the post-Covid era, the BAJA RALLY, now in its ninth year, just announced it merged their school and training program into the 3-race series it scheduled for 2021. The normal one-day classroom portion of BAJA RALLY SCHOOL, established in 2017, is replaced by 4 hours of online self-study and a 2-hour pre-race seminar followed by a short practice stage. Rookie UTV rally racers will be launched into 3 days of full-length rally raid racing the following day, concurrent with BAJA RALLY’s competitive race.

All of this, according to the website, for the same or less than they charged for the training program on private property south of Ensenada.

The guy behind the idea, former moto-journalist turned rally builder Scotty “Breauxman” Bloom, says he knows it seems crazy to send fresh rookies out onto a 200 mile unmarked stage without days or weeks of training. Some will think it seems dangerous and he also said that is his point.

“It only seems crazy and dangerous, like it seems before skydiving”, Scotty said, “Nobody gets hopelessly lost or killed out on our stages. The worst is a dose of humility followed by the rush that comes with succeeding. We have 8 years of racing and training rally rookies in Baja. Everyone has a parachute. In recent years we’ve allowed racers with zero roadbook experience to run our race with no pressure, we start them at the back and keep a close eye on them. I’ve come to realize they learn by doing.”

This relatively small rally has some big technology powering it, mainly in the areas of managing the competition and safety. RALLY COMP is similar to other tracking devices like Stella but has been using the Iridium satellite network for 2-way texting between vehicles and the organizer. And, unlike Stella used in many races, all of the RALLY COMP hardware, tracking and features are included in the entry fee. Scotty says this makes merging his school with the rally races he promotes possible.

Indeed the rally bug has yet to go viral for UTV off road racers in North America and the effects of Brabec, Currie, CanAm and Polaris have yet to materialize to their potential. The NORRA Mexican 1000 is called a rally but does not follow the rally raid format adhering to FIA and FIM roadbook standards. A curious UTV racer has to ask themself how and why they would either delve or dive into this realm. If this intrigues you there is more than one option or avenue.

Baja Rally isn’t the only rally raid competition in Mexico. Both Sonora Rally, which offer a training program of its own, and Coahuila 1000 are “rallying” for rally raid and welcoming UTV racers of all levels to dip their toes into rally or just dive right into it.

Check out the Baja Rally School 2021 at http://www.bajarallyschool.com/