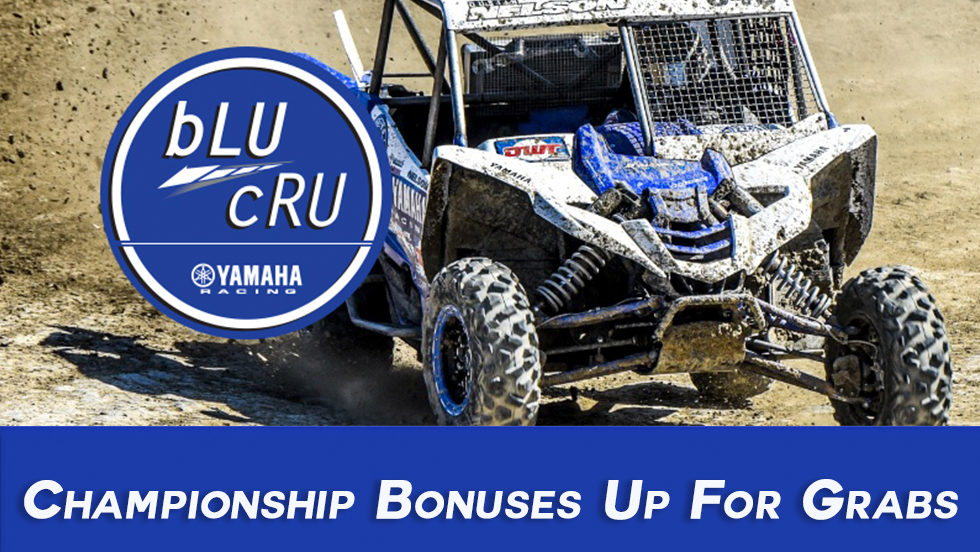 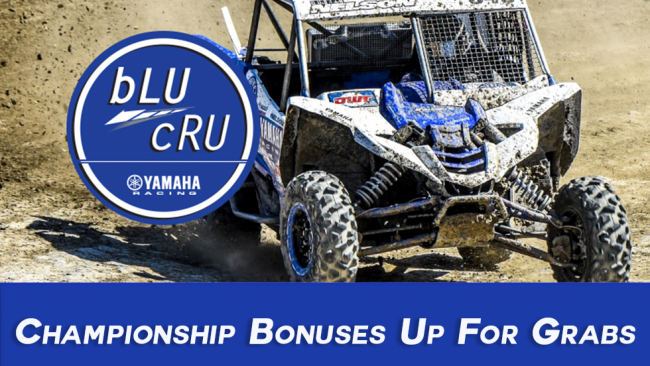 Kicking off the 2018 SxS season, Yamaha is offering a $10,000 potential bonus for the winning YXZ at the King of the Hammers (KOH) race on February 7, comprised of $5,000 to the top-finishing YXZ1000R in the UTV class, plus an additional $5,000 with an overall first place finish. The ULTRA4 Racing Series’ KOH is renowned for its ruthless desert course through some of the roughest and most challenging rock and boulder sections of any timed event.

“Yamaha’s 2018 factory-supported Side-by-Side / ATV race team, along with our bLU cRU program, welcomes world-class talent on all fronts, encompassing defending champions, and record-setting veterans in the lineup,” said Donnie Luce, Yamaha’s MX / ATV / Off-Road Coordinator. “The YXZ1000R and YFZ450R prove over and over they are the most dominant and durable off-road racing machines in their class, thereby becoming the vehicle-of-choice for championship-winning racers and everyday adventure-seekers everywhere.”

Heading up the ATV MX effort for Yamaha is five-time AMA Pro ATV MX champion, Chad Wienen, on his Wienen Motorsports / Maxxis / SSI / Walsh / GYTR YFZ450R. In 2016, Wienen became the second racer in ATV MX history, and the only racer in 25 years to win five-straight AMA Pro ATV MX Championships. Following another strong performance in 2017, the second-most winningest ATV MX racer of all time aims to recapture his spot at the top, chasing his sixth ATV MX Championship.

Opening opportunities to Yamaha’s extensive racing community and fans, Yamaha’s bLU cRU support program offers racing bonuses to any registered racers competing in the designated classes with Yamaha’s 2017 or newer YXZ1000R, YXZ1000R SS or YFZ450R models. To sign up and apply for bLU cRU benefits, register online at www.YamahabLUcRU.com. Once approved, racers will receive a reloadable Yamaha bLU cRU debit card and $45 credit on their www.bLUcRUswag.com account for bLU cRU apparel. These racers will also be eligible for championship bonuses paid directly to their bLU cRU debit card.

In addition to the championship bonuses, Yamaha will offer trackside support at all TORC events via a dealer, Powersports 1 Yamaha (Appleton, WI), which includes emergency parts support with discounted pricing and free technical assistance to all YXZ drivers. To register or view more information on Yamaha’s bLU cRU program, including all guidelines and requirements for SxS and ATV racing, visit www.YamahabLUcRU.com.

All of Yamaha’s SxS and full-size ATVs are proudly Assembled in the USA at Yamaha’s state-of-the-art manufacturing facility in Newnan, Georgia, for worldwide distribution. Be sure to follow Yamaha and their racing success online at www.Facebook.com/YamahaMotorUSA, www.Twitter.com/YamahaMotorUSA and www.Instagram.com/YamahaMotorUSA.

Headquartered in Cypress, Calif., since its incorporation in 1976, Yamaha also has facilities in Wisconsin and Georgia, as well as factory operations in Tennessee and Georgia. For more information on Yamaha, visit www.YamahaMotorsports.com.