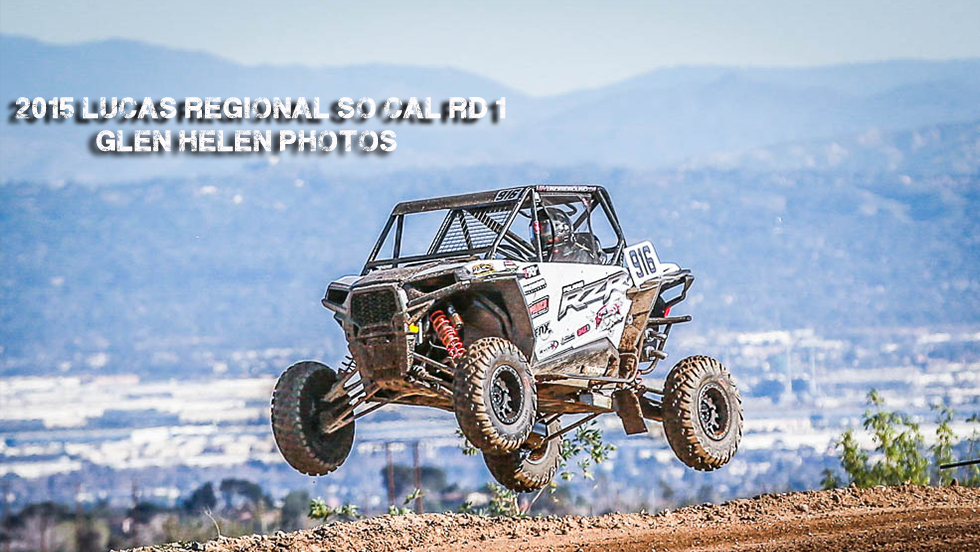 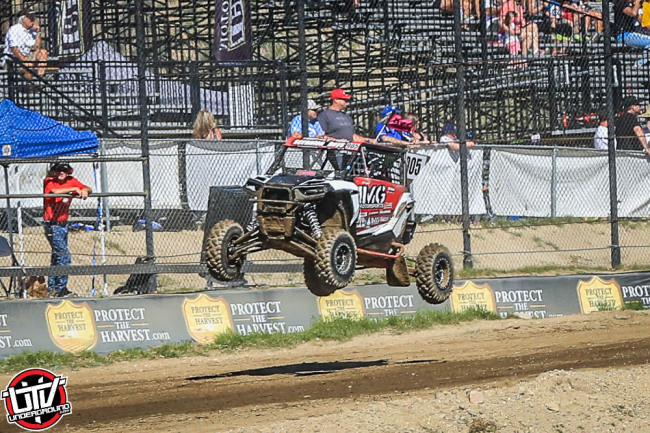 The Lucas Oil Regional Off Road Racing Series: So Cal kicked off it’s 2015 season this weekend out at Glen Helen Raceway in San Bernadino, CA. The first races of the season are always fun and exciting as its the first chance for fans and competitors to see everyone’s new equipment, new sponsors, new liveries etc. The first race of the season usually also includes a lot of overworked teams and crew chiefs that busted their humps getting the race vehicles ready, and believe me Glen Helen was no exception. I don’t think I talked to a racer all weekend who said they were ready for the weekend with time to spare! 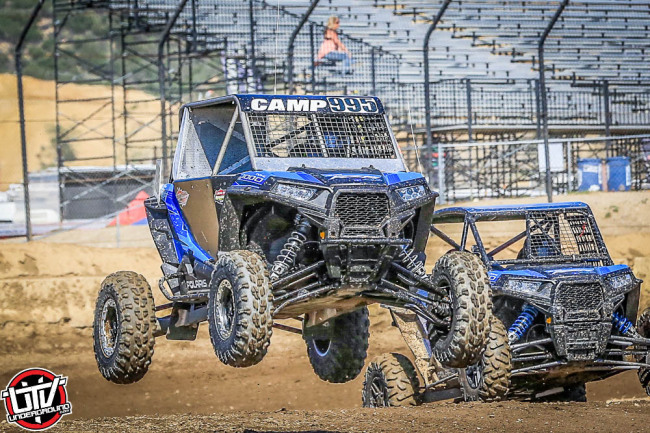 Long nights or not, a ton of teams showed up to compete. It’s always great to see the growth of the sport with lot of new names showing up on the time sheets. The production 1000 class had a total of 33 entries, making it tough for racers coming through the field. There was some carnage as one would expect, but it was kept to a minimum considering the number of racers. 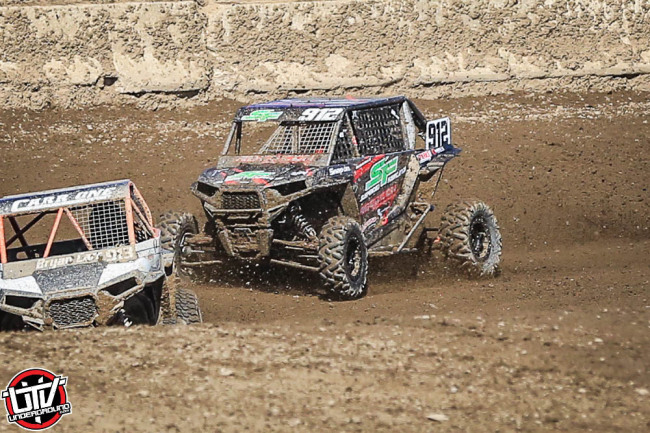 Cody Rahders had a great run in the Production 1000 main event but he lost a wheel and tire in spectacular fashion near the end of the race. Tommy Scranton made all of team IMG’s long nights leading up to the race worth it by pulling out the win after a complete rebuild of his car. Rounding out the box were Wes Aberle in 2nd and great friend of UTVUG Colton Moore in 3rd in one of his first short course races ever! 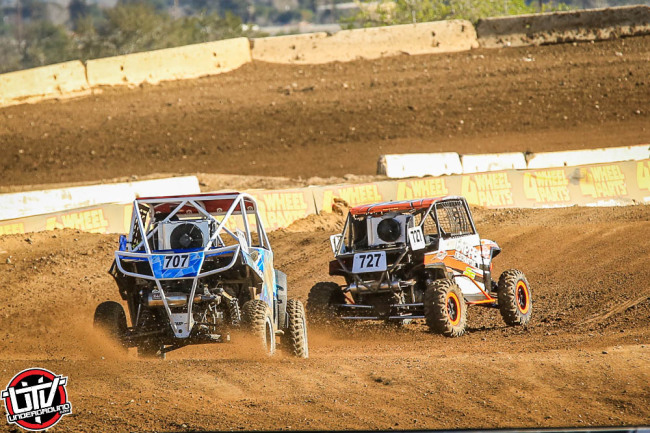 Shout out to Jake Shirey for bringing home his first win in the Production 900 class too!

I’ll update this post with full results when they are up. 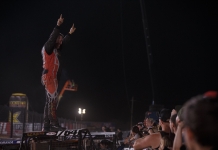