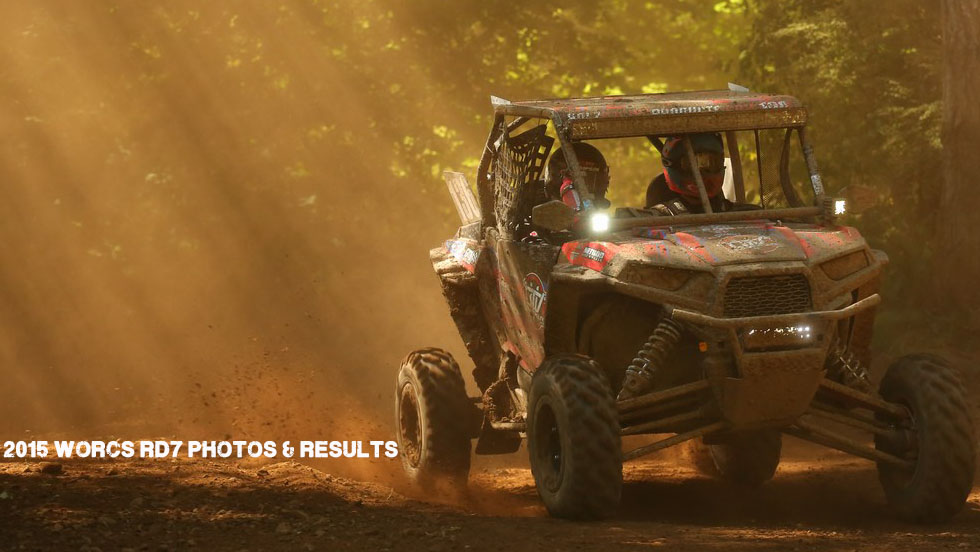 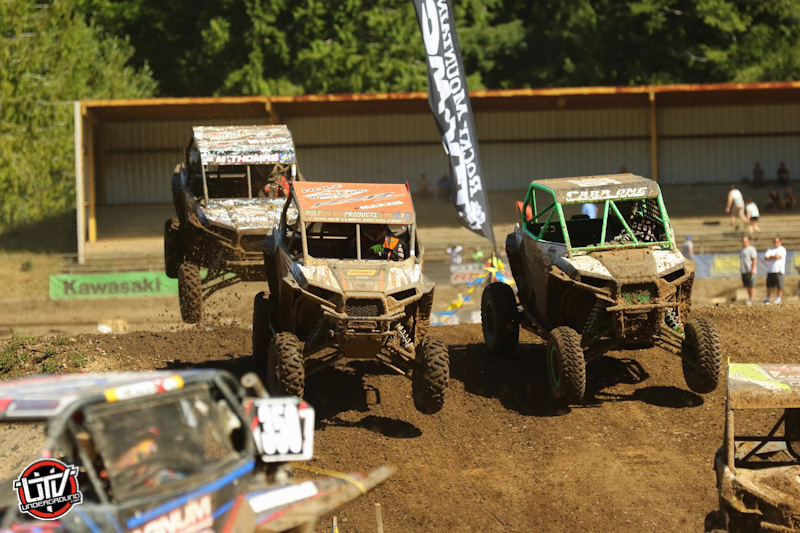 UTV racers from around the country made the pilgrimage to Olympia, WA for Round 7 of the 2015 WORCS racing season. Its a long haul to this round held in the beautiful Northwest of the United States but its one that many look forward to due to the change in scenery and track design.

This round was also special not just because of the location but because WORCS hosted the WORCS-X race in the evening after Round 7 concluded. WORCS-X is an enduro style race complete with obstacles that challenged even the best of drivers! This addition made the trek to Washington all worth it, giving racers the chance to compete multiple times during the weekend.

The SXS Pro field didn’t have the massive showing it normally does but it still packed a punch with series regulars Ryan Piplic, Beau Baron, Mickey Thomas and Mitch Guthrie Jr. to name a few battling it out for 8 hard fought laps. RJ Anderson wasn’t able to make it due to a scheduling conflict which had him racing his trucks down in Baja for the Lucas Oil Racing Series. Mark Holz would fill in for RJ and would finish a respectable 7th place. With series points on the line, Guthrie, Baron, Piplic and Haagsma all wanted the top spot, but it would be Ryan Piplic in the end who would capture the win in Washington and extend his lead in the series points. Haagsma who would finished 5th in the Pro race, would win the WORCS-X race putting him second in points. Guthrie, Baron, and Thomas would round out the top 5 in points after this round.

The Pro Stock class would field 18 competitors in Washington. This class is full of competition and run a pace that would compete in the SXS Pro class all day. Winner Ronnie Anderson would lay down the 3rd fastest lap time of the day in a UTV with only Guthire Jr. and Piplic who run in SXS Pro running faster times. Anderson, the younger brother of SXS Pro competitor and off-road racing Champion RJ Anderson, has proven all year he is one of the sports emerging stars. His win in Washington further solidify’s him as one of the best in the series and his class. Series points leader Codey Rowley would finish 10th in the Pro Stock race but would come back and win the WORCS-X race later in the evening further extending his points lead.

SXS Unlimited fielded 8 UTVs in Washington, with Mitch Guthrie Jr. taking the big win and further extending his series points lead. Guthrie has all but secured his run for the championship having won all but two rounds in the class with only finishing in 2nd place in his two losses. Mark Holz would finish second proving once again he isn’t just the top builder in the sport, but also one of the fastest drivers in UTV racing. Jeff Obering would round out the podium.

Chase Warren would take the big win in SXS 1000 Stock at Round 7. Chase has won all but one round this year and has locked up the season championship.

Round 7 was a round that secured the fate of many who made the trip to compete for the season championship. It was also a round that saw many lock up the season championship. The SXS 1000 class would prove to be true in both cases. Mike Gardner has been dominant for lack of a better term this season having won every race but one. Washington was more of the same for Gardner who would finish the race a full minute ahead of the next competitor giving him his 6th win of the season and earning him his first WORCS championship title. Huge congrats to Mike Gardner and the entire GMH / UTVUnderground.com race team on a season well done! We are honored to have Mike out there representing us on the track as the official UTVUnderground.com race RZR.

While the 1000’s definitely fill the bulk of entry’s and classes at WORCS there is still a handful of lower CC machines competing. And while the machines may be smaller in displacement in SXS 900, the class does not lack in driving ability. Shelby Anderson, cousin to RJ & Ronnie Anderson, has proven to posses the same racing genes as her relatives and has won 4 of the 7 rounds this season having only finished off the box in one of those races. While Washington wasn’t her best round, she still landed on the podium in 3rd place but bigger than that was she secured the 2015 SXS 900 class championship. Shelby and her entire Walker Evans Racing team has worked hard all year and commited to winning the season championship. We were stoked to see Shelby accomplish her goal and hoist the season championship trophy this year. We also want to congratulate race winner Stacey Pike and 2nd place finisher Dean Bulloch.

WORCS heads back to Glen Helen Raceway in Devore, CA for Round 8 on September 27th. You know UTVUnderground.com will be in the house! We look forward to seeing you all back in Southern California.

Thank you once again to each and every racer who represents UTVUnderground.com on and off the track. You are the reason we provide this coverage!

Keep it rubber side down… 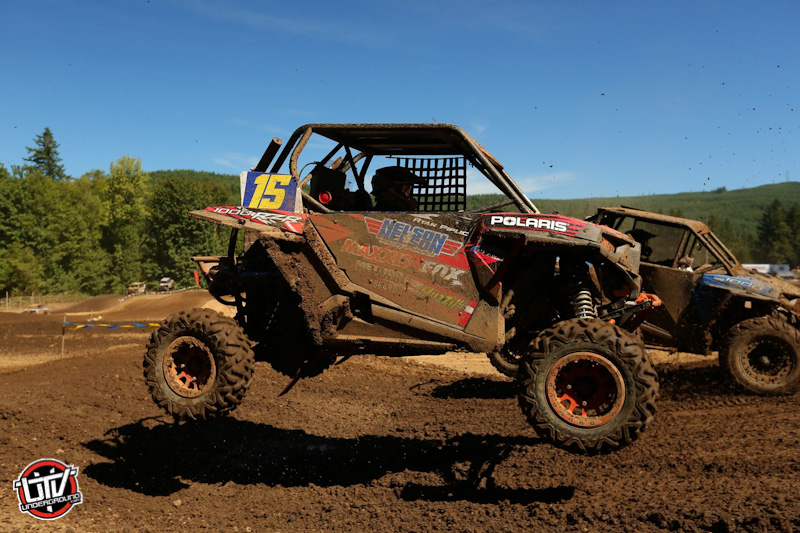 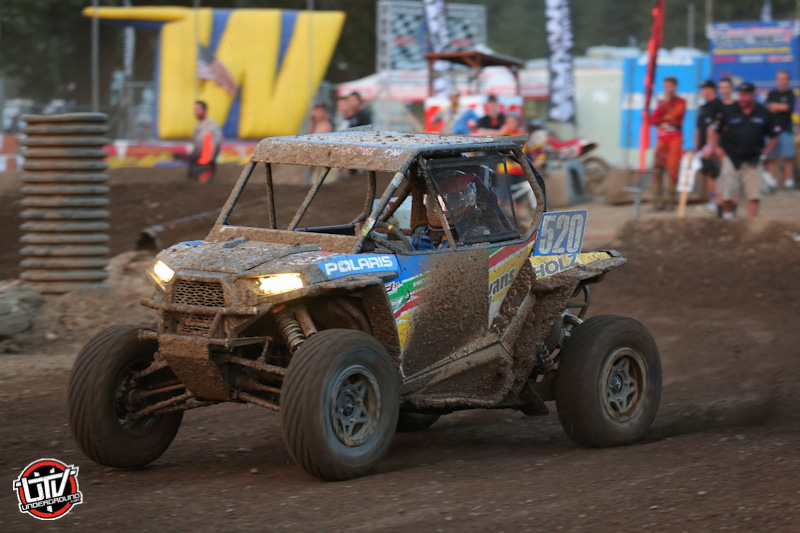 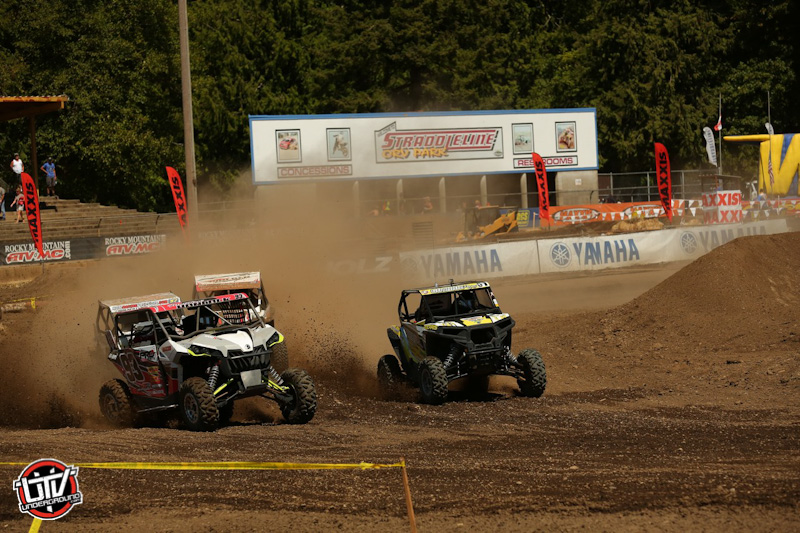 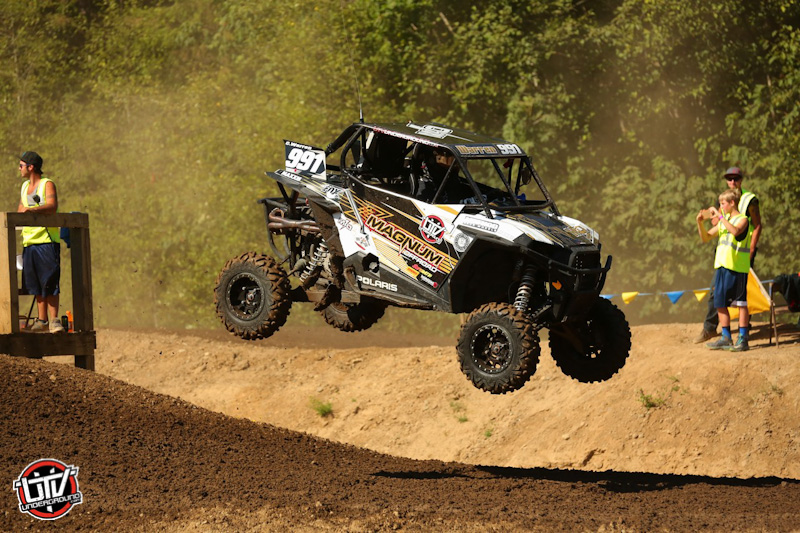 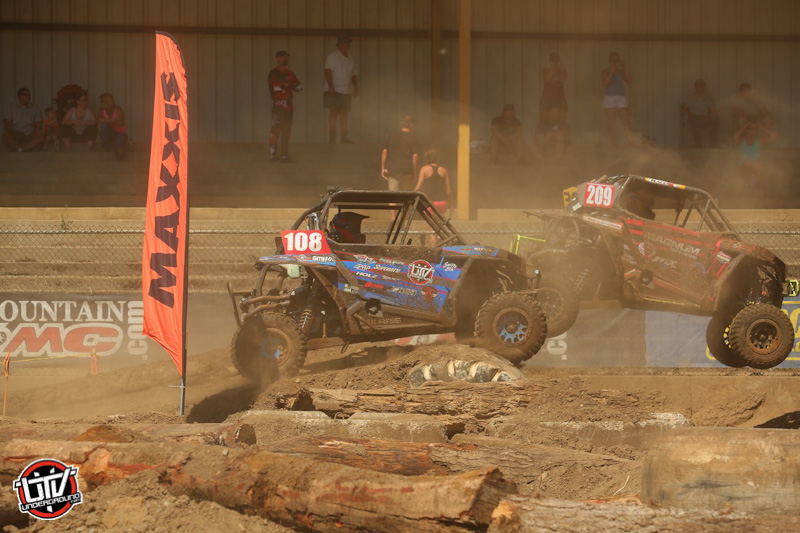 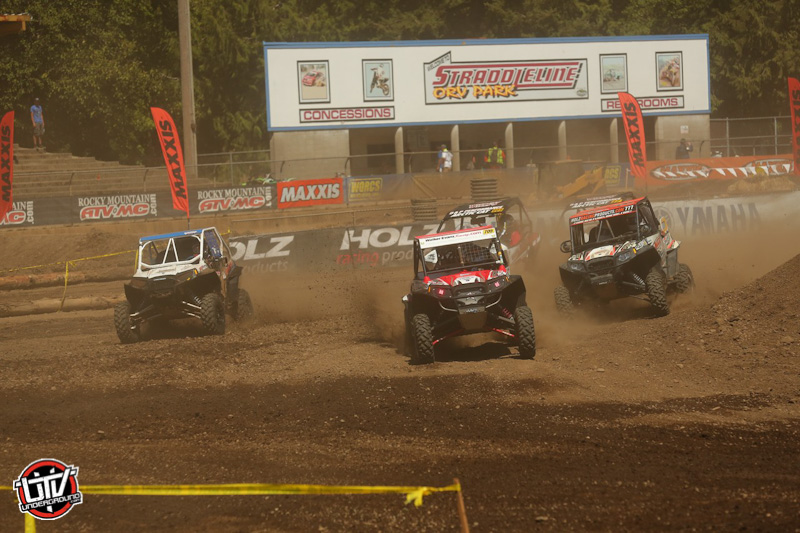 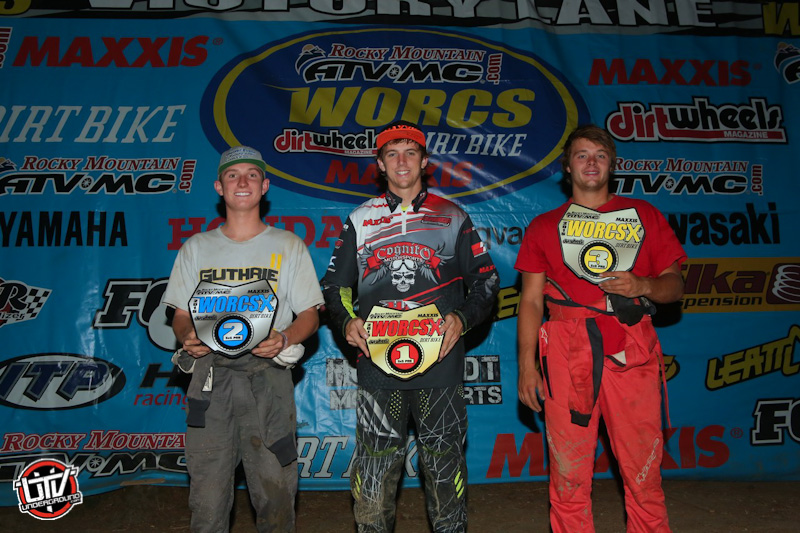 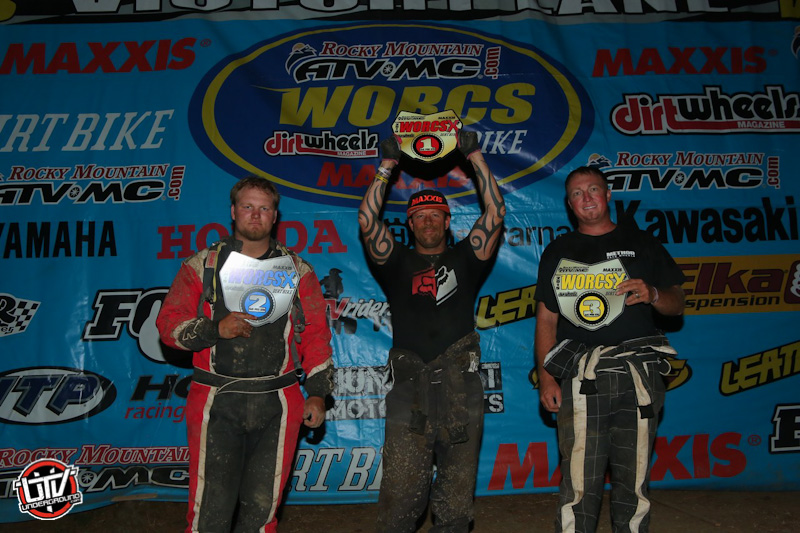