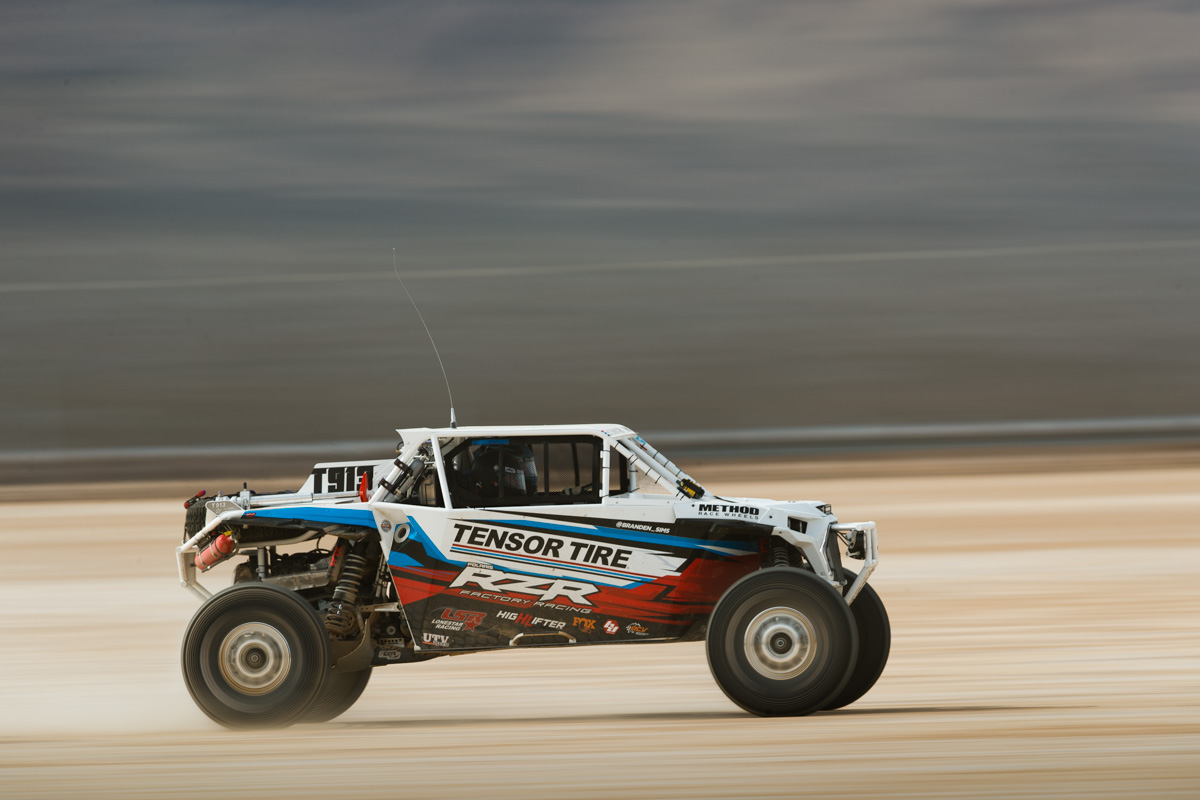 The COVID-19 pandemic may have thrown a wrench in the works of life as we know it, but don’t tell that to the UTV racers of Best in the Desert. In fact, this weekend’s VT Construction Silver State 300 may be one of the strongest and most competitive events that desert racing fans get to see for the rest of this year.

More than 90 UTV racers across the sport’s three premier classes, part of the largest entry list in Silver State 300 history, will be taking to this year’s 303-mile course. The roster is led by an impressive 48 competitors in the UTV Turbo class, but strong entry lists of at least 20 cars each in UTV Production and UTV Unlimited will make this Saturday one of the hardest-fought races of the BITD season.

Defending UTV Turbo winner Phil Blurton will enter the event as a favorite, but he’ll have quite the list of names to hold off if he wants to repeat. Two-time defending SCORE champion Wayne Matlock is one of a huge influx of SCORE regulars who have added Silver State to their schedules to compensate for the postponement of the Baja 500. Defending BITD champion Mitch Guthrie Jr., defending Baja 1000 champion Justin Lambert, and 2020 Mint 400 winner Branden Sims are just a handful of the other huge names set to do battle this weekend.

In UTV Production, defending series champion and race winner Seth Quintero won’t just have Adrian Orellana—winner of this year’s Mint 400 and the lone driver to spoil his bid for a perfect season last year—to contend with, either. Defending SCORE champion Kaden Wells, who took a DNF in this race last year, and defending Baja 1000 winner Kristen Matlock should also be strong contenders for the top of the box on Saturday.

All that said, the ever-evolving global situation has led to plenty of changes from the way BITD competitors and fans envisioned this event, which was postponed from May. Social distancing and state regulations have rendered on-site promotional activities impossible for this week’s event, changing the normal feel of tech and contingency. But for racers whose schedules have been dramatically altered by the pandemic, BITD’s Adventure Championship Series, or COVID-19 Championship, will give them a new title to compete for over just the remaining four rounds of the 2020 season.

The Best in the Desert VT Construction Silver State 300 kicks off on Thursday with time trials for the premier Trick Truck, 1500, and 6100 classes. Registration, tech, and contingency will take place on Friday, while motorcycles will start at 5:30AM on Saturday and cars and trucks will begin racing at 11:30AM. Following the Silver State 300, the season continues with the Maxxis Tires Casey Folks Vegas to Reno, the longest point-to-point desert race in the United States, on August 12-15.