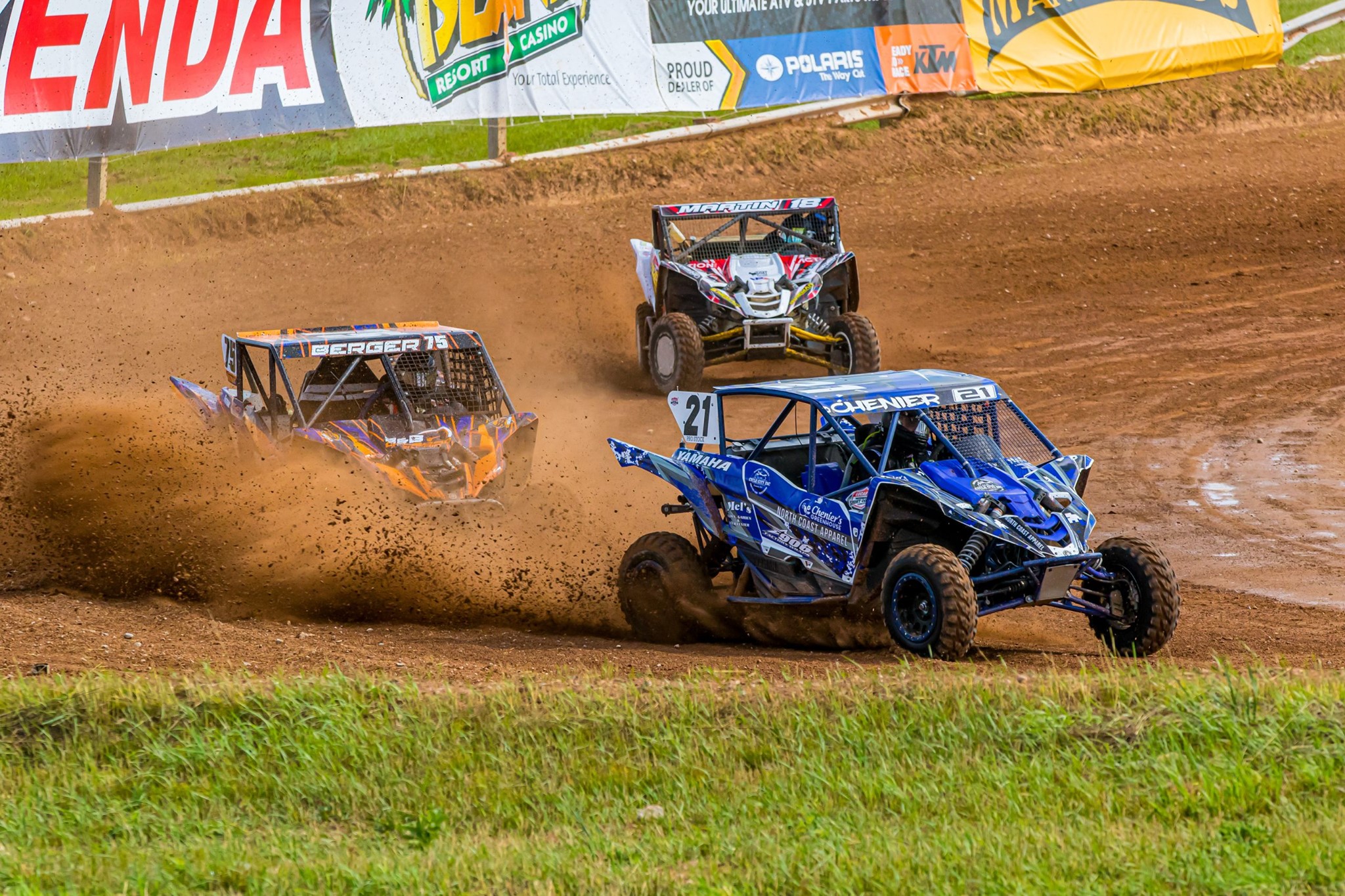 Even before the global COVID-19 pandemic shut events around the world down for months, short course off-road fans have had the weekend of July 25 and 26 circled on their calendar all year. That’s because it was the only weekend where both the Lucas Oil Off Road Racing Series and Championship Off-Road were scheduled to race at the same time—and although the venue for one of them has changed, that’s still the case this weekend.

LOORRS finally opens its season this weekend with two days of action at Glen Helen Raceway, while COR gets going for the second time this month in Dirt City Motorplex’s first-ever national event. That means four national trophies on the line between the top two classes in each series, and dozens of hungry drivers who spent more than half the year impatiently waiting to hit the track.

Unlike the southwest-based competitors, the racers of the midwest have already had two chances to hit the track this season—once in the Championship Off-Road opener two weekends ago at ERX Motor Park, and prior to that at Dirt City with an SXS Sports event that featured most of the same drivers. Jimmy Henderson took the Pro Mod win at Dirt City before CJ Greaves swept the class at ERX, while three different drivers have won Pro Stock races so far—Rodney VanEperen at Dirt City, and Greaves and Robert Loire at ERX.

The LOORRS drivers, on the other hand, will finally get to hit the track at Glen Helen for the first time since last fall at Wild Horse Pass Motorsports Park. Corry Weller (Turbo UTV) and Robert Stout (Production 1000 UTV) are the defending series champions, although Stout has confirmed that he won’t be competing this weekend. Weller, Trevor Leighton, and Ronnie Anderson won the three Turbo rounds at Glen Helen last season, but 2018 P1000 champion and last year’s runner-up Brock Heger was the undisputed king of UTV racing at the track last year, sweeping all three races.

Alongside the Pro classes, both LOORRS and COR are set to welcome youth UTV racers with their own RZR 170 classes. COR also features a robust Sportsman class that competed at Dirt City last year when Midwest Off-Road Racing hosted a standalone event. Jake Kosmecki and eventual champion Owen VanEperen split those two wins, while Dylan Marquardt was the Sportsman winner in SXS Sports action from the track earlier this year.

Both Lucas Oil Off Road Racing Series action from Glen Helen Raceway and Championship Off-Road action at Dirt City Motorplex will be live streamed on Saturday and Sunday. Championship Off-Road gets the action kicked off each day at 10:30AM ET/7:30AM PT at champoffroad.com/livestream, while coverage from Glen Helen kicks off at 4:30PM ET/1:30PM PT on Lucas Oil Racing TV and LOORRS’ Facebook page. 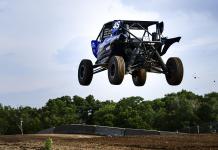