Home All Stories Blurton Kicks Off 2022 Race Season With Best in the Desert Parker... 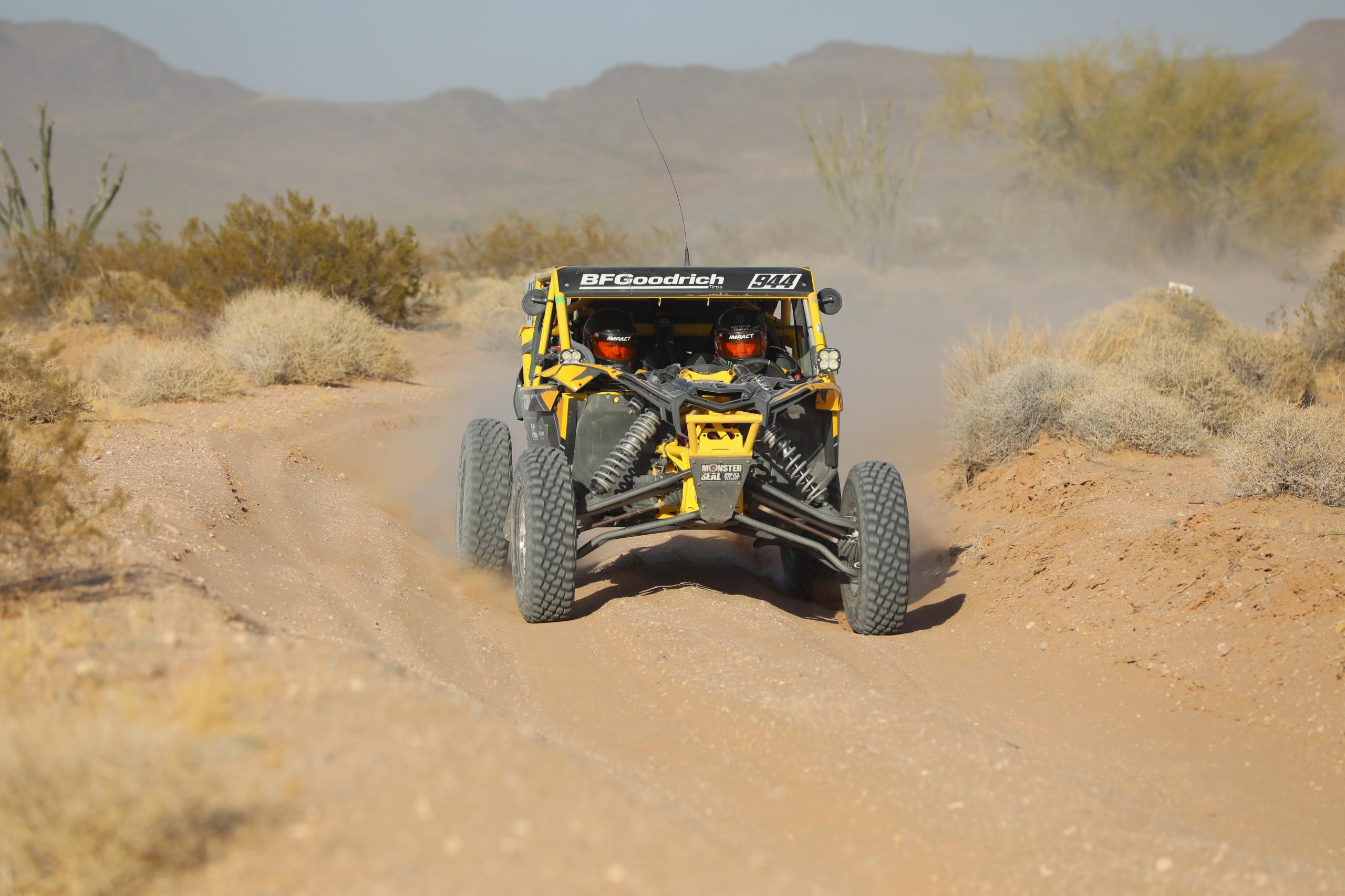 Not that there was much reason to doubt it, but Phil Blurton’s reign of supremacy over UTV Turbo fields across North America appears to be fairly secure after Saturday’s Best in the Desert season-opening Parker 250. Last year’s SCORE World Desert Champion and UTV World Champion topped the results yet again in the series’ annual trip to the Arizona mainstay, conquering two laps of this year’s 120-mile loop in 4:05:37.559.

Vito Ranuio was second in both the UTV Turbo Pro class and overall, finishing 8:15 behind Blurton, while Dustin Jones completed the class podium at an additional minute behind Ranuio. The Turbo Pro field constituted most of Saturday’s top racers, including 16 of the overall top 20 finishers, and 22 of its starters, more than half of the entry list, finished the event within an hour of Blurton’s winning time. 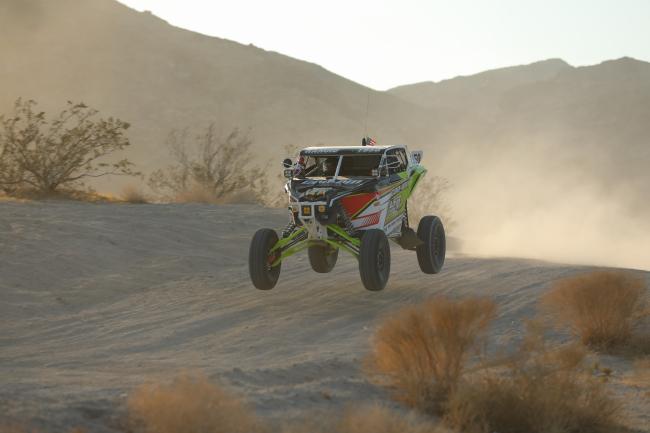 Third overall was the winner of the Trophy Unlimited class, one of a majority of BITD divisions that received a fresh name and some rules tweaks in the offseason. Mike Deley’s time of 4:13:57.180 was just five seconds behind Ranuio for second overall, and fellow class podium finishers Jim Beaver (sixth) and Dan Fisher (eighth) joined him in the overall top 10.

The UTV NA Pro victory went to Mikey Sandoval, whose winning time of 4:41:09.933 was good for 21st overall, and 5:02 ahead of runner-up Robert Vanbeekum. Defending class champion Josh Row was third, finishing just 28 seconds out of second, and ahead of Dallas Gonzalez for the final class podium spot by just over two minutes. Other class winners included Mitchell Alsup in UTV Super Stock and Brent Pahls in UTV Sports. 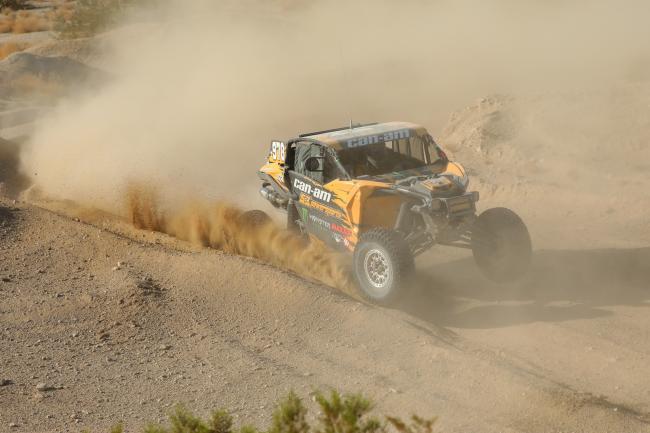 Click here for a full list of finishers of the Best in the Desert Parker 250. Television coverage of the event will air on the CBS Sports Network in the coming weeks.

BITD remains in Arizona for the Parker 425 in two weeks’ time, where the car and truck classes will kick off their chase for the 2022 championship. The UTV, motorcycle, and quad classes will resume their season on February 17-20 with the UTV Legends Championship in Laughlin, Nevada, while all five BITD divisions won’t compete together for the first time this season until April 28-30 at the Silver State 300 in Alamo.