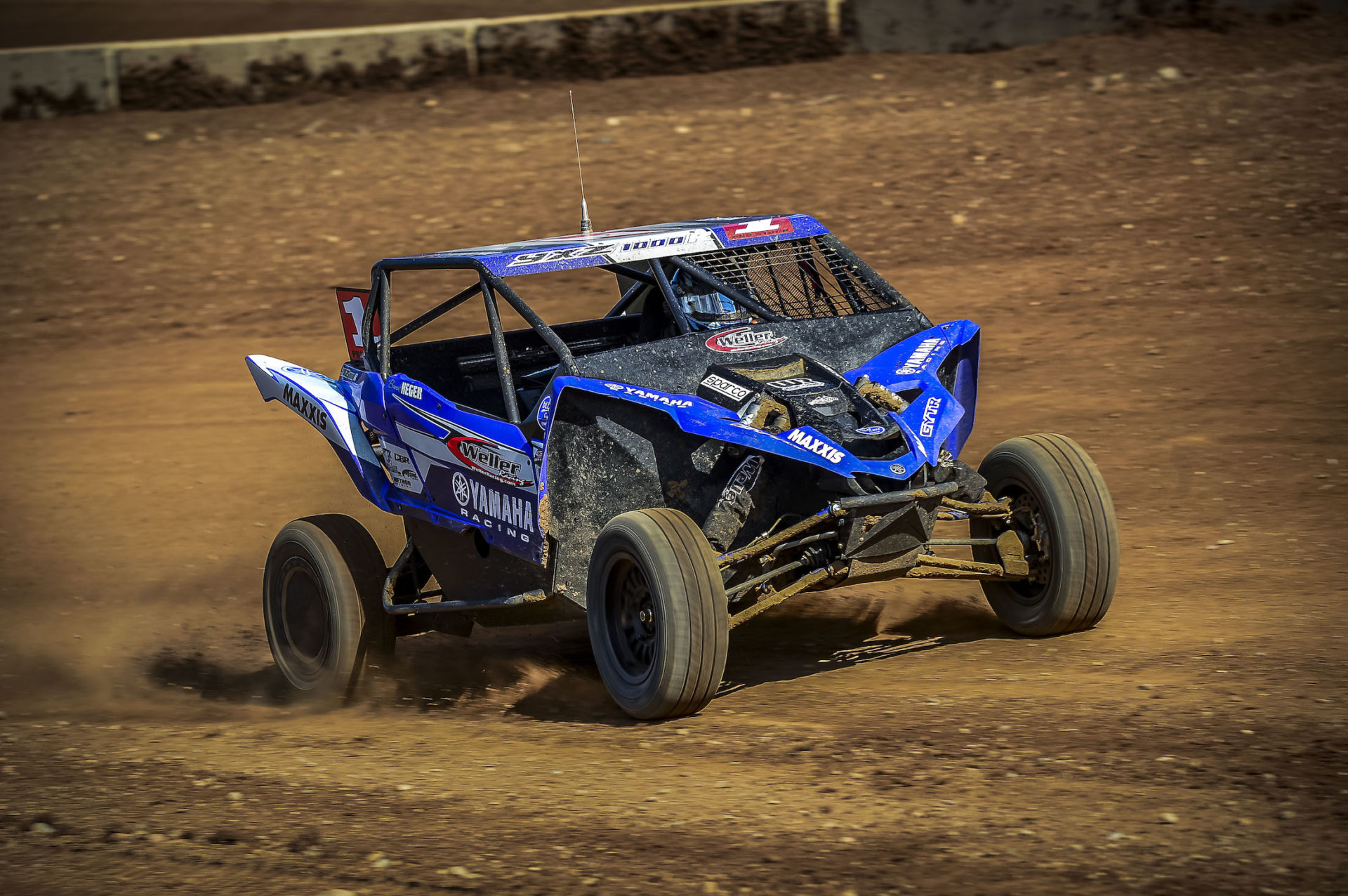 The second half of the 2022 Championship Off-Road season kicks off this weekend in Lena, Wisconsin, with the series’ return to Dirt City Motorplex serving as Rounds 7 and 8 of the season. After establishing itself as a reliable host of sportsman and UTV events, Dirt City earned its spot as a COR venue in time for the inaugural season and hasn’t looked back since.

Thanks to a challenging course and tricky weather last year, it was no surprise that the sport’s top drivers took the checkered flags in 2021—or that nobody at the Pro level was able to take two of them. Last year’s Dirt City wins went to Rodney VanEperen and Kyle Chaney in Pro Turbo SXS and CJ Greaves and Brock Heger in Pro Stock SXS, but it was only Kody Krantz who could post a sweep in the muddy event in the 170 SXS class.

This time around, all four of those Pro names are still firmly in their respective title fights. Heger grabbed the Pro Stock points lead from Greaves here in 2021’s Sunday race with a win while Greaves finished eighth, but this time around Heger comes in with a 35 point advantage. Greaves found his way back to the top of the podium last time out at ERX, his first win since leaving the Yamaha stable as Heger’s manufacturer teammate and switching to Polaris RZR, but he’ll need to bank on the kind of mistake we haven’t seen Heger make yet this year to erase some of the deficit.

The Pro Turbo points race is a little bit closer. Chaney is second, eight points out of the lead and boasting three wins, while VanEperen is fourth and within 27 points of the top spot. Instead, it’s teenager Owen VanEperen who leads them all, boasting the top spot after a consistent podium presence the first half of the season. He’s not the only fresh blood running up front, though, as New Zealand’s Hamish Kelsey has made the most of his first season in the States to slot in between Chaney and the elder VanEperen in third.

Pro Stock kicks off Friday’s practice for all classes at 11:30AM, and will also head up qualifying at 2:10PM. Racing begins on Saturday at 10AM and Sunday at 9AM, with 170 SXS the first UTV division to run each day at 11:35 and 10:35. Pro Stock will kick off the pro UTV racing at 4:15PM on Saturday and 3:15PM on Sunday, while Pro Turbo will run at 5:30 and 4:30. Live COR coverage will stream as always on FloRacing before coming to the CBS Sports Network later this year, while the season continues at Michigan’s Bark River International Raceway on August 13-14 after the festivities wrap up in Lena.