Home All Stories Heger, VanEperens Class of the Field at Crandon Brush Run 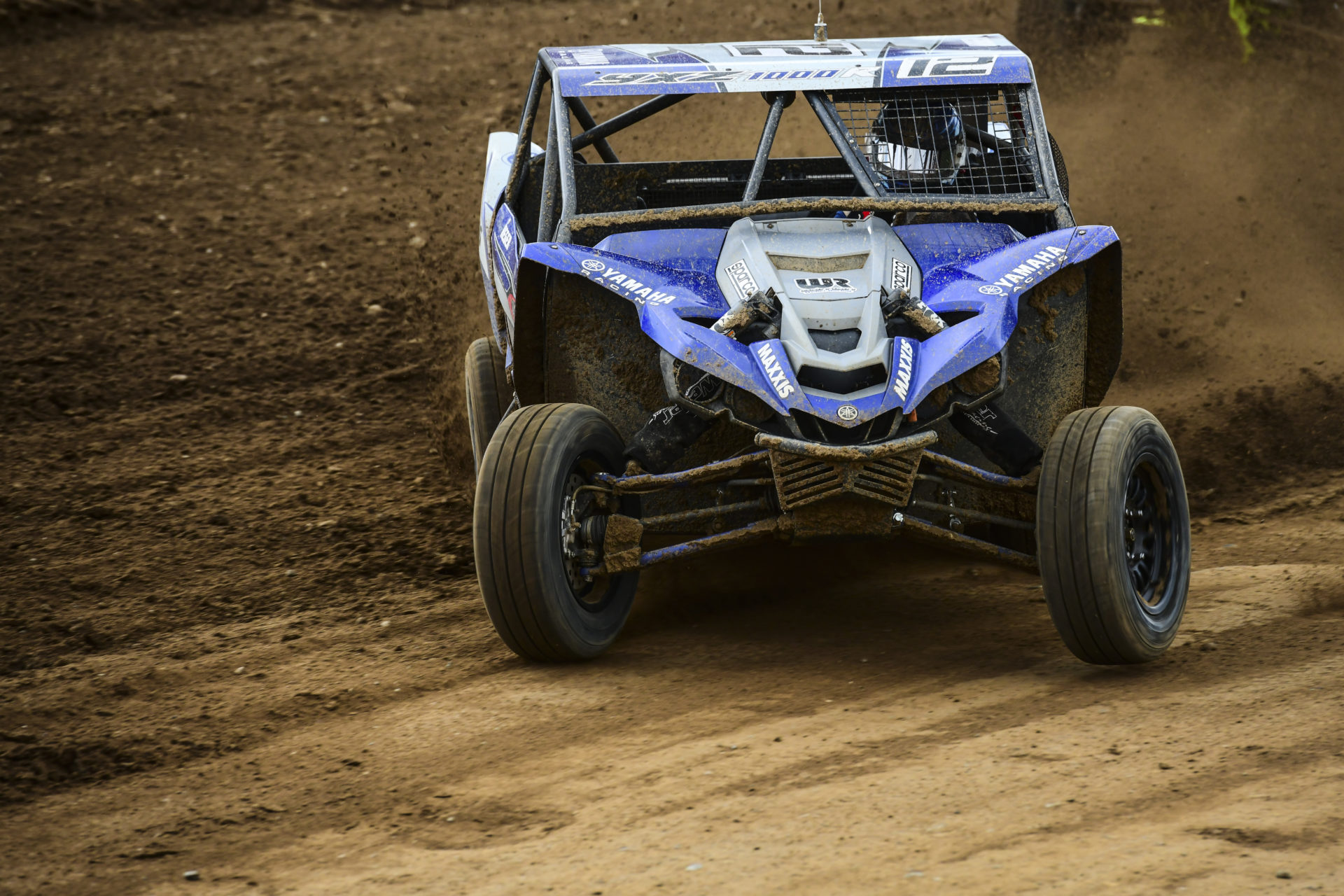 Brock Heger tipped the Pro Stock SXS scales in his favor, and the father-son duo of Rodney and Owen VanEperen each posted 1-2s in the Pro Mod division, as the Championship Off-Road season continued over the weekend with the 28th Forest County Potawatomi Brush Run at Crandon International Raceway. Three weeks after the season kicked off at Antigo Lions Roaring Raceway, the second event of the year further set up the head-to-head battle between Heger and CJ Greaves in the Stock division, while reinforcing the unpredictability of the Mod class with two new winners.

Heger and Greaves had swept their Pro Truck divisions in Antigo while splitting the Pro Stock SXS wins, but Heger would strike twice in Crandon to establish the championship lead. He’d make the pass on Greaves on Saturday when Greaves got up on two wheels, and again on Sunday in the final minutes. Greaves posted second place runs on both days, while Jacob Rosales would complete the Saturday podium and John Holtger would earn the third place finish on Sunday after taking the lead into the mandatory caution. 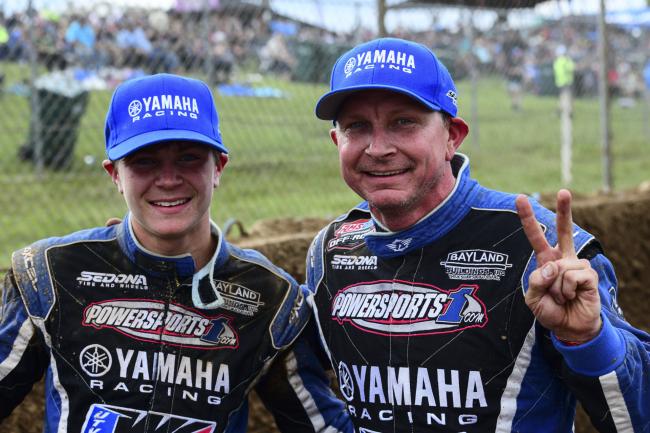 Of the five Pro classes in COR, only Pro Mod SXS has yet to produce a repeat winner. Andrew Carlson and Kyle Chaney would split the victories in Antigo, but the VanEperen duo would make up for it by boxing out the field in Crandon.  Chaney would pull off from the lead six laps into Saturday’s race to make way for Rodney’s first win of the year, while Owen’s Sunday victory—which he hung onto after using lapped traffic as a pick against his father—would mark his first career in the Mod division. Carlson would score his third podium in a row to start the season with a third place finish on Saturday, while Scottie Lawrence would crack the Sunday podium.

Two sportsman SXS divisions would see weekend sweeps, with Tyson Marquardt matching brother Dylan’s back-to-back wins in Antigo with the Pro-Am SXS division and Chase Braun posting his second and third wins of the year in the 570 SXS class. Derek Tilkens and Colin Kernz would earn the victories in Sportsman SXS, with each leading almost the whole way in their respective wins. In the 170 SXS division, Ellah Holtger would earn her first win of the year on Saturday, while Jayden Dickman would lead start to finish on Sunday to post his second podium of the weekend. 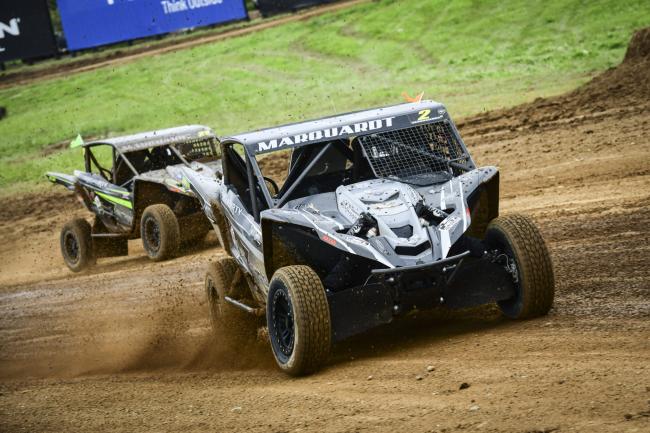 The 2021 Championship Off-Road season continues on July 9-10 at ERX Motor Park, which returns to hosting one event this season after putting on a pair last year after COVID-19 changed up the 2020 schedule. Only Robert Loire was able to break Greaves’ stranglehold on the opening event at ERX last year, scoring the second Pro Stock SXS win as Greaves took the other three Pro wins. Greaves would split wins with Carlson in Pro Mod and Jeremy Houle in Pro Stock in the second event, which served as a replacement for Bark River International Raceway.