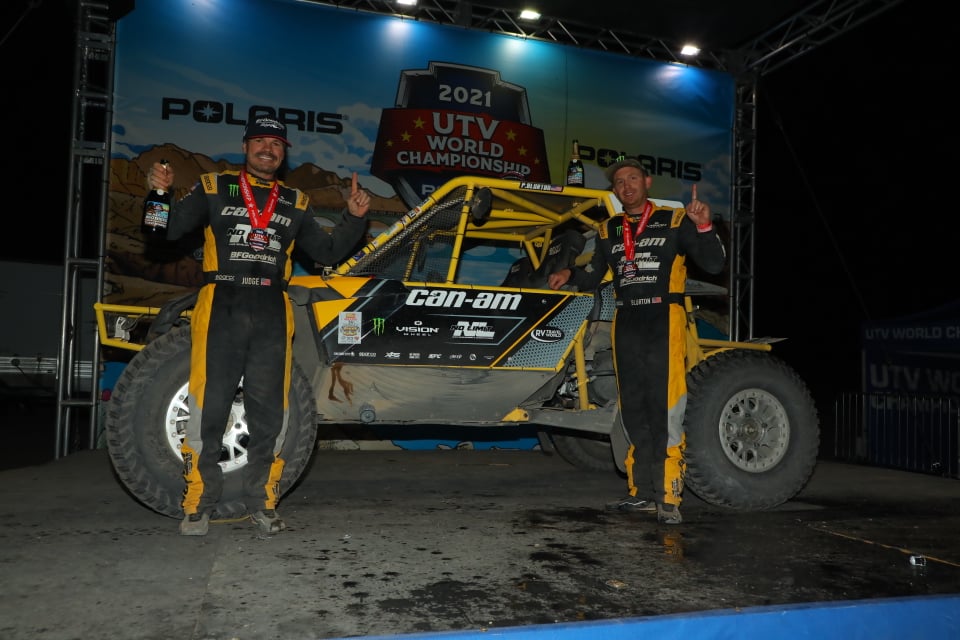 For the fourth time in his career, Monster Energy athlete Phil Blurton took home the UTV World Championship on Saturday on a challenging 28.6-mile course in Lake Havasu, Arizona. In an exceptionally challenging race where less than a third of the field finished, Blurton and co-driver Beau Judge took the overall victory by more than 10 minutes. 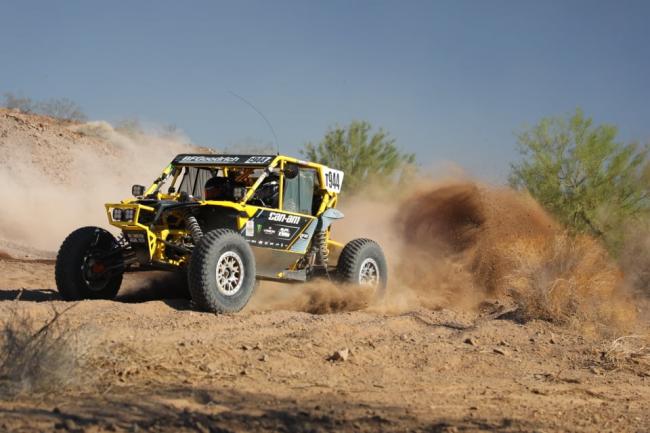 Blurton, who won three consecutive UTV World Championships in 2017-2019, qualified third out of the three dozen entries in the premier Desert Pro Turbo class for Saturday’s race. The #T944 Can-Am remained with the front runners throughout the race, settling into a comfortable pace and picking off multiple other cars through attrition. 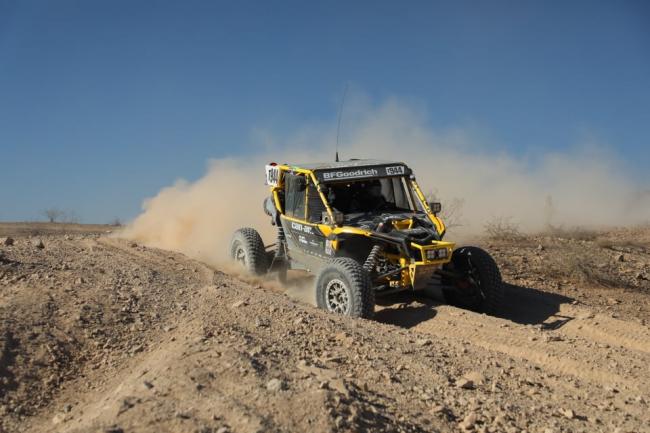 Blurton and Judge eventually climbed to the lead on the third lap, where they’d engage in a close fight for the top spot in the final two circuits. Despite a late-race tire change that saw them drop back to second, they would retake the top spot in the battle on the final lap and earn the victory with a five-lap finishing time of 3:52:17.359. 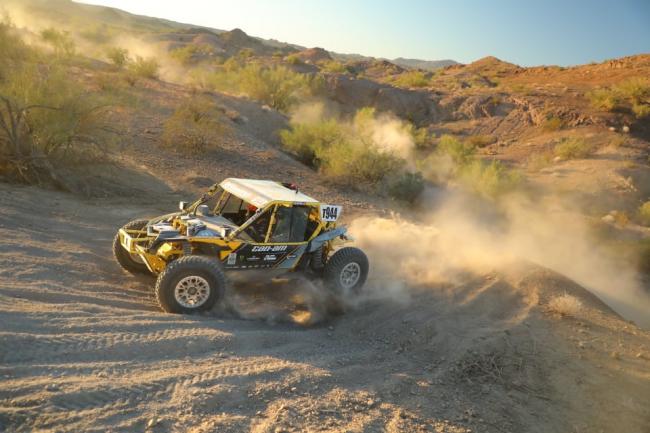 “We decided in the morning that we were going to set a good pace and see where we were at about halfway,” Blurton said after taking the victory. “There were a couple guys on the first lap who were pushing at a crazy pace, and it sucks to let them leave you, but we knew what the car could take. Coming into the last lap we were six seconds apart, I made a mistake and had to change a tire, and thought ‘aw, man, second place,’ but then we saw him break down.” 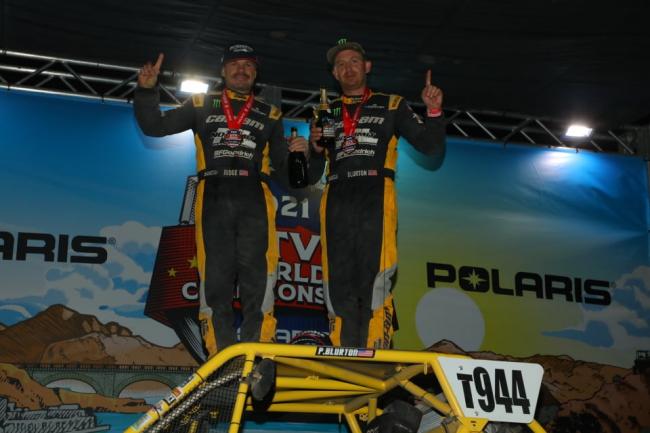 Blurton and Judge will return to action in November for their first attempt at the SCORE International Baja 1000 and an attempt to claim the 2021 World Desert Championship. Blurton sits second in Pro UTV Turbo points in the four-race championship, with chances at both a class and overall SCORE title in his first full season in the series.

Based in Corona, California, Monster Energy is the leading marketer of energy drinks and alternative beverages. Refusing to acknowledge the traditional, Monster Energy supports the scene and sport. Whether motocross, off-road, NASCAR, MMA, BMX, surf, snowboard, ski, skateboard, or the rock and roll lifestyle, Monster Energy is a brand that believes in authenticity and the core of what its sports, athletes and musicians represent. More than a drink, it’s the way of life lived by athletes, sports, bands, believers and fans. See more about Monster Energy including all of its drinks at www.monsterenergy.com.