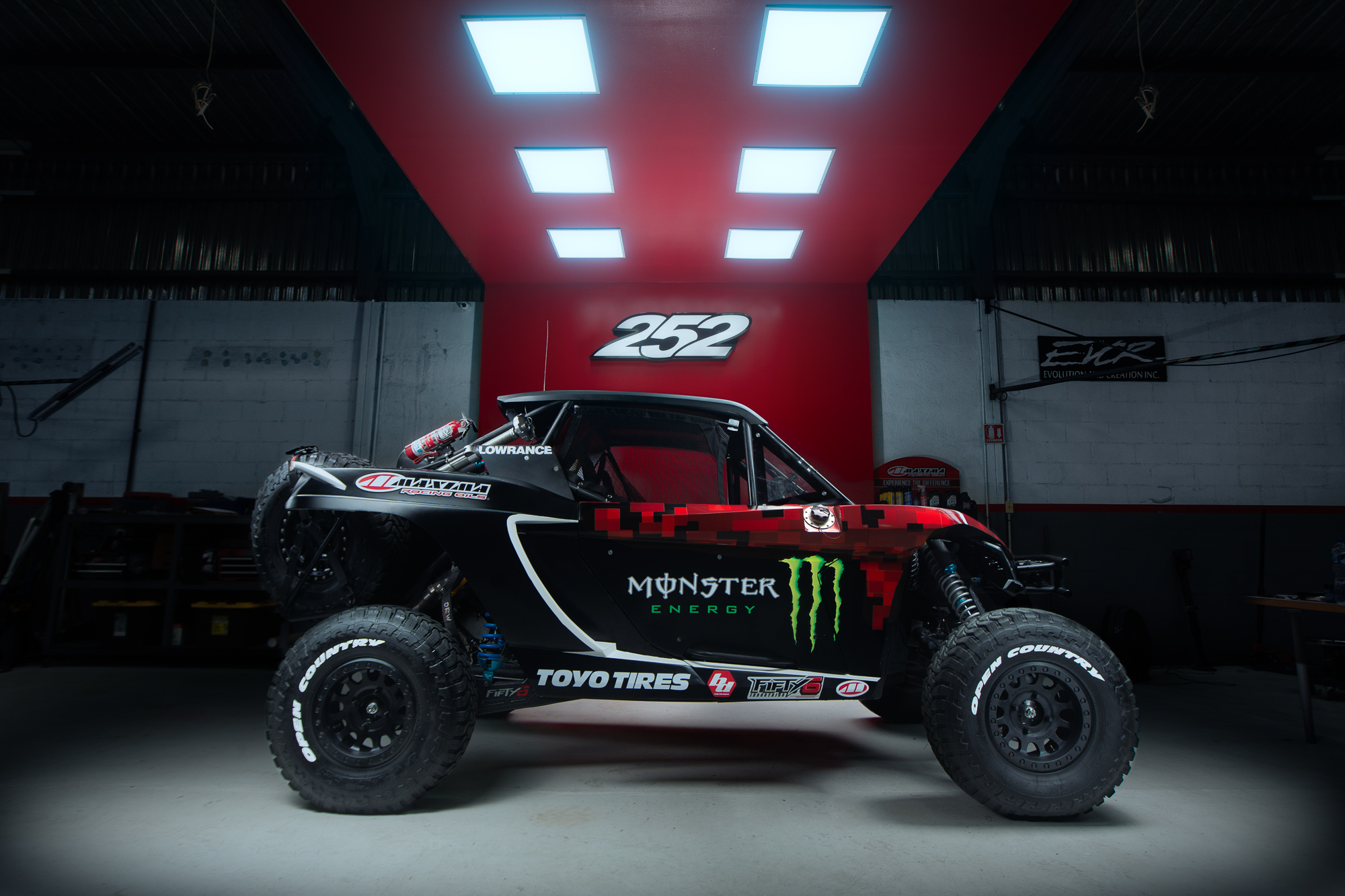 Gonzalo Pirron and his crew are not at all new to the Off-Road scene. Since 2005 they have been racing in some of the most challenging classes like Trophy-Trucks, Spec TT and Class 1. We’d also like to mention one of their biggest achievements, in 2016 the team managed to secure 2nd place in the Trophy Truck the SCORE championship.

But times change and Gonzalo is yet another racer who realizes that UTVs are more than simple “golf carts”. In 2019 Gonzalo reached out to Elias Hanna to build a new UTV. Elias, who started his own UTV builder company which we did a feature earlier this year, their weapon-of-choice? a Can-Am Maverick X3 turbo.

It’s worth mentioning that this UTV is not driven by Gonzalo, but by his daughters Alexia and Hanna Pirron. Both are you drivers, but starting what seems to be a promising career following their dad’s footsteps in off-road racing.

It seems that Can-Am has been leading the UTV racing scene after releasing their X3 version, both Elias and Gonzalo saw an opportunity to have a racing machine that is as reliable as it is powerful. This UTV is not the highest-end of the current side-by-side field but that’s the beauty of these machines. Keep them as stock as possible to keep them as reliable as possible. After all, Can-Am and all of the other UTV’s have hundreds of engineers making sure you get the best possible machine right out of the box, and that’s what UTV’s are all about.

Of course upgrades are a must to be competitive, this is where the most important brands that support off-road racing come in. King shocks and Fifty6 Industries upgrade the suspension to make sure the car stays put thru everything the desert throws at it. 32” Toyo Tires do the equivalent below the shocks and Method Race Wheels hold everything together by giving awesome style and performance.

The drivetrain is stock but with 172HP out of the box there’s no need to fix something that’s not broken. In the cockpit we can find all the safety necessary with Sparco racing seats, and Sabelt racing seat belts. As common as it is between Baja racers, Lowrance and Rugged Radios keep the navigation and communications going all day long.

Check out the Specs table and enjoy some eye candy below! 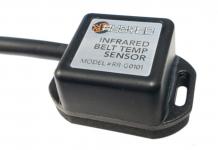