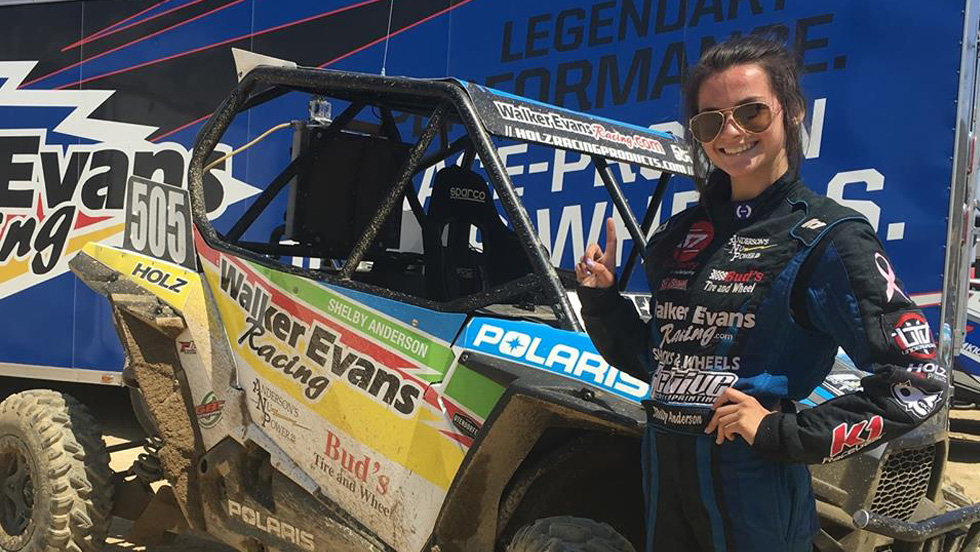 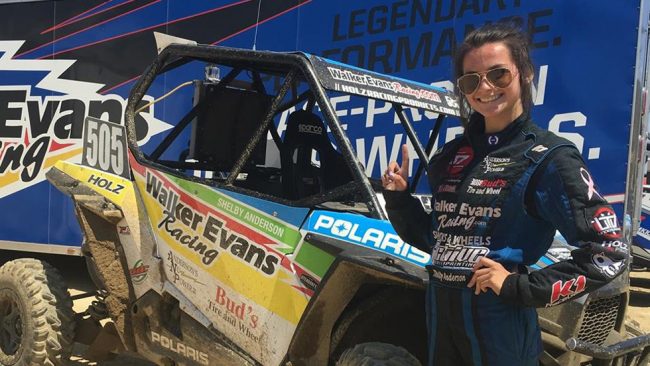 Felix Racing is proud to announce Shelby Anderson was chosen to drive the “Young Gun” car #1805 at UTV World Championships. Young Gun is sponsored by Felix Racing and our sponsors. We have rebuilt a Polaris XP 1000 to sponsor young aspiring racers who have not had the opportunity to race in a high profile desert event like so many of us have been fortunate to experience. As in any other sport the future superstars are found in venues easily accessible and affordable like Worcs and local series etc. This program gives them a chance to test their skills without the need for an $80K investment. That’s the general idea….

This isn’t a factory sponsored big money project. We haven’t had or asked for any contributions except from my own sponsors who have been very generous. Beyond that this is a privateer funded project…..we have no obligation to anyone other than to the goal of building a program that helps promote the sport with younger racers. Its not complicated but it is hard work and I’d like to invite the race community to feel welcome to take an active role as the program moves forward. All the things that are involved in your own race programs are needed. Hopefully we can get more sponsor support and expand the program and build better race cars and in particular possibly a Rzr 170 for the youngest of racers.

About Shelby Anderson: Why I chose her……I messaged her out of the blue having never met her and asked if she had ever raced desert. She responded that she had not because it was too expensive and she could barely keep up with her Worcs car. So a few days go by and I asked her if she thought she could handle desert racing and she said “yeah i mean I’m pretty smart about preserving my car so I think I’d do ok”. A few more days pass and I do a little research on her past races. We had another conversation I asked about school and she said she majored in sports marketing and promotion. I thought that made sense. It turns out she also has a 3.8 gpa which was very impressive to me since my own daughter was very active in collegiate volleyball at Texas A&M so I knew just how hard it was to keep good grades and juggle all the other responsibilities. At some point I mentioned the idea I had for Young Guns and how I’d like to build a Rzr 170 at which point she said “Oh cool I train some younger racers to drive 170’s”. So I asked her if she had the chance to race would she be interested and she said she would be. I hadn’t announced the Young Gun program yet and i asked her to only discuss this with her close members of her team. She said well that would just be my dad….he’s my main guy! Having a daughter just a couple years older than Shelby to hear her say her dad was her main guy gave me goosebumps. It doesn’t take long and you know she has the utmost respect for her dad and I liked that about her.

I’ve spoken to her and Rod her dad several times since and I think she was a great choice. I’m more excited about her race than I am my own. She drew 2nd in the draw I believe and 9th in the class so off to a great start. The car is not finished…..still needs a motor, clutching, shock tuning and all the things that go into what might as well be a new build. I’m so excited for her and I’m really nervous about being able to get a decent car in her hands for her first race. Ironically, I drew 12th so I’m starting right behind her. I hope the last time I see her is at staging and she has an awesome race! I heard she will be pitting nearby Mitch Guthrie and Craig Scanlon so I’m hoping everyone will come out and support her and show her how cool desert racing people truly are. 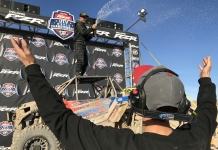 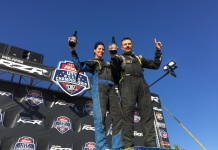 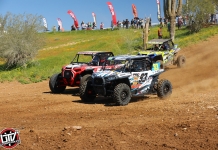