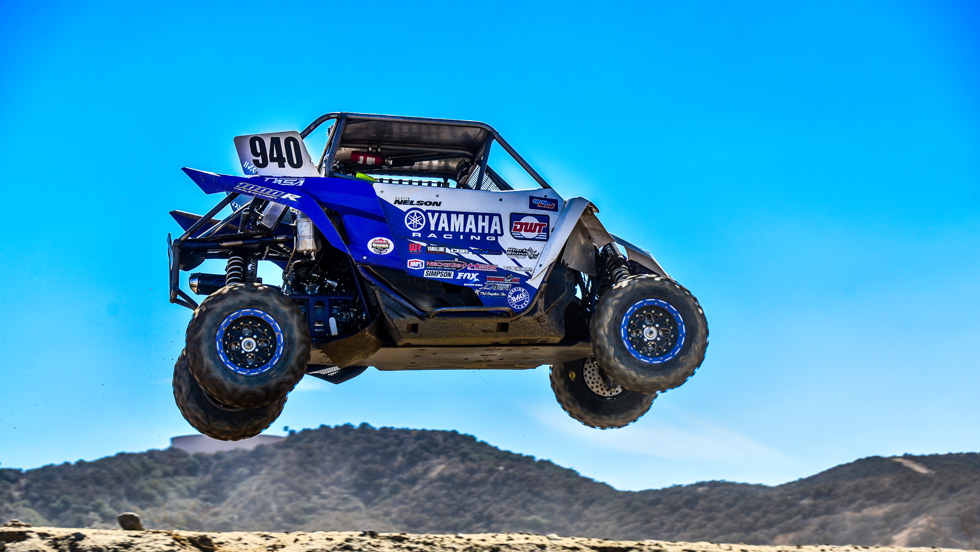 Dustin Nelson is the current frontrunner of the Production 1000 class for both the Arizona and Southern California series, with eight first place finishes, placing no lower than second in the combined 12 races so far. Corry Weller is second in both series, with three first place, five second place and a third place finish. Between both racers, the YXZ1000R has topped the podium in 11 of 12 races, finishing in the top two positions at nearly every event.

A seasoned Yamaha racer and titleholder, Nelson began racing motocross professionally in the late 1990s, competing on both two wheels and four, including racing the YFZ450R to a record six Yamaha/ITP QuadCross series championships. In 2015, he became the first to race Yamaha’s YXZ1000R by entering the Lake Elsinore GP, placing first overall in the Production Pro class. 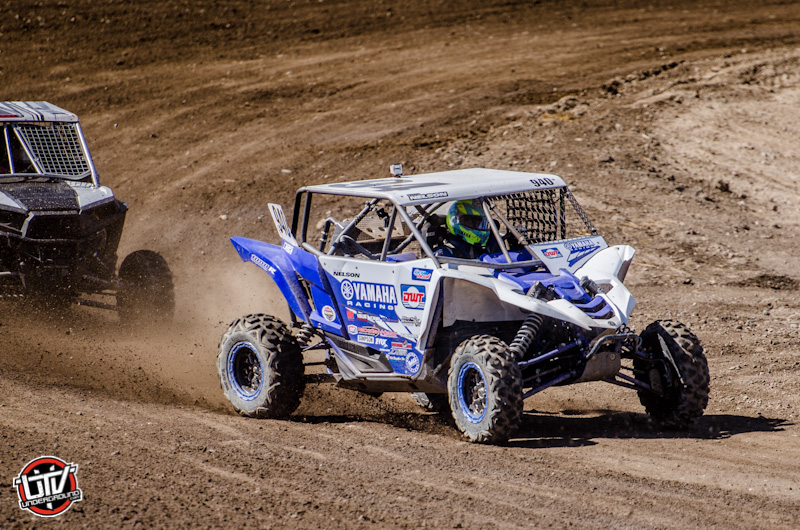 Weller also began her racing career on the motocross track and was quick to jump on Yamaha’s industry-changing YFZ450 when it was introduced in 2003. Shattering stereotypes and surprising fellow racers, she later transitioned her racing career to SxS and Pro 4 truck class racing, gaining fans and winning trophies along the way.

“The YXZ1000R brings a higher level of sport SxS performance to off-road racing. The benefit of Yamaha’s durability, combined with the YXZ’s manual transmission, allows racers to get around the track faster and with less downtime than the competition,” said Steve Nessl, Yamaha’s ATV and SxS group marketing manager. “The success Dustin and Corry are having is clear evidence of the reliability and unparalleled driver-to-vehicle connection accomplished with the pure sport YXZ1000R Side-by-Side.”

The YXZ1000R launched in September of last year, becoming the world’s first and only pure sport Side-by-Side. It features the first five-speed sequential shift manual transmission and three-cylinder 998cc engine in a SxS, delivering an unmatched direct connection experience between driver and machine. Last month, Yamaha announced a Sport Shift (SS) version of the vehicle, the YXZ1000R SS, delivering a high-tech paddle shifting experience with an automated clutch system eliminating the need for a clutch pedal and opening the pure sport market to a wide range of enthusiasts. 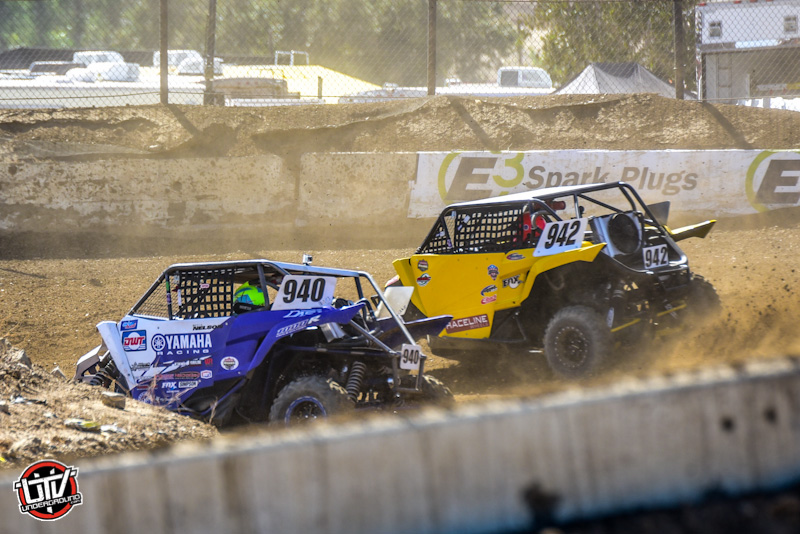 “We are seeing great success across Yamaha’s ATV and SxS racing programs this year,” said Donnie Luce, Yamaha’s Off-Road Racing Coordinator. “The YFZ450R has been dominating the ATV circuits for years. Expanding that success to the SxS circuit with the YXZ1000R truly solidifies Yamaha’s position as the world leader in off-road racing performance.”

Headquartered in Cypress, Calif., since its incorporation in 1976, Yamaha also has facilities in Wisconsin and Georgia, as well as factory operations in Tennessee and Georgia. For more information on Yamaha, visit www.yamahamotorsports.com.