Home All Stories SXS Sports King of the Elements Chaos at the Creek: Event Preview 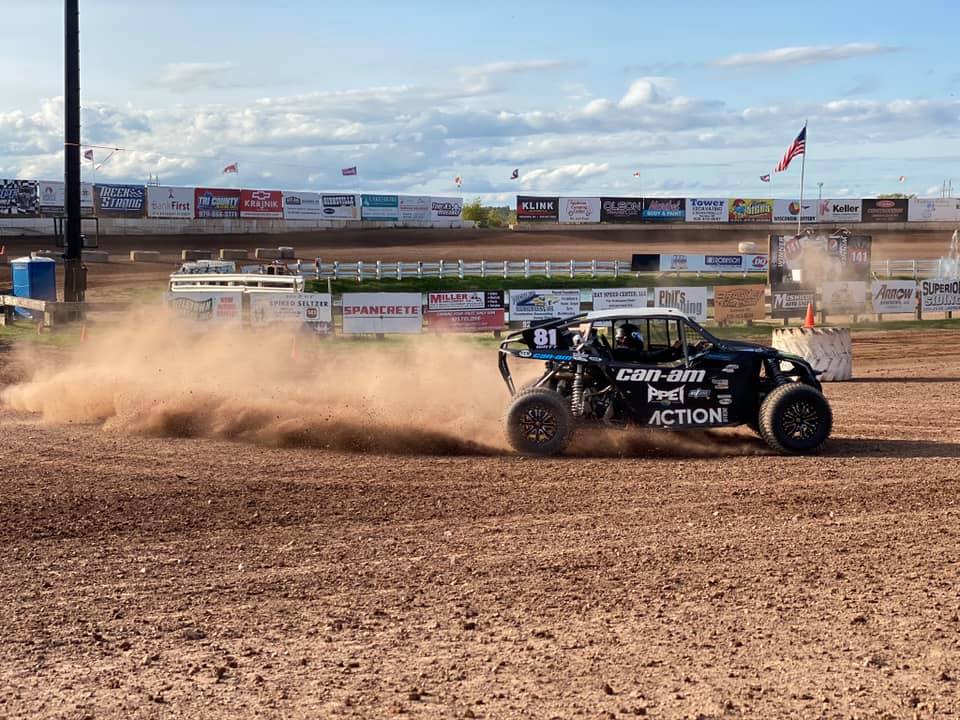 Think side-by-side racing in the Midwest is done for 2021? Think again. SXS Sports, and the Monster Energy King of the Elements series, roll into Maribel, Wisconsin’s 141 Speedway on Friday and Saturday for Chaos at the Creek, the third and final round of the season for the popular and unpredictable championship. It’ll mark the second straight year that the series has wrapped up on the third-mile dirt oval.

With King of the Elements, the entire point is that no two events will be the same. The 2021 season kicked off in February in Eagle River, Wisconsin on the snow and ice, while May’s visit to Dirt City Motorplex played out more like a typical short course round. 141 Speedway, meanwhile, is best known for hosting various touring and local late model, modified, and sprint car promotions since it was opened in 1960. SXS Sports adds jumps, Joker laps, and other variations to throw curveballs at its various classes.

Scottie Lawrence (Pro Mod) and Scott Wasz (Pro Stock) enter as the defending Pro division winners, while Dylan Marquardt was last year’s Sportsman winner and Raymond Deininger topped the SXS Mini class. This year’s program will be even larger with the addition of the 570 SXS and SXS Diva classes, while the Sportsman division attracts so many entries that it takes a B main to whittle down the field for the main event.

Live coverage of SXS Sports King of the Elements Chaos at the Creek at 141 Speedway will air here. Practice will take place on Friday starting at 6PM. Gates will open for Saturday’s racing at 3PM, with heat races set to kick off at 4PM and opening ceremonies taking place at 7PM before finals for all six classes. 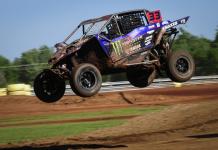